The first public beta for Call of Duty: Black Ops Cold War ran this past weekend on PS4, and now developer Treyarch has outlined some of the changes in the pipeline for the next beta. The second beta is a much bigger one, as it’s coming to Xbox One and PC as well, and there will be cross-platform multiplayer support.

Weekend 2 players can expect a series of changes, including the team deathmatch score limit rising from 75 to 100 “for better match pacing,” as well as a change to the Duster Stock attachment that will slow down sliding speed.

The cooldown on the Spy Plane scorestreak has been increased to lessen the experience of having too many of them in the sky at the same time from different players.

There have also been some general changes to improve the experience, such as join-in-progress now preventing players from joining a

Mojang has shown off some new additions to Minecraft Dungeons during Minecraft Live 2020, including a new paid DLC pack and 20 new free difficulty levels, as well as details on crossplay support. The Minecraft spin-off’s next DLC is called Howling Peaks, and it’ll introduce new snowy biomes and a major new boss to fight.

Howling Peaks will include the new Tempest Golem boss, which can blast adventures with harsh winds. Along with this boss, there will be new missions, items, and mobs introduced alongside these new environments. This is the third DLC for the game, following Jungle Awakens and Creeping Winter.

A new difficulty system is being introduced, too, with 20 new difficulty modes being added through the new Apocalypse Plus system. This will add 20 new difficulties beyond Apocalypse VII, which will allow for more powerful characters and significantly increased challenge. Alongside this, new enchantments and unique items

‘Apex Legends’ To Add Cross-Play For PS4, Xbox One, PC But No Cross-Progression

Apex Legends goes cross-play on PC, PS4, and Xbox One on October 6 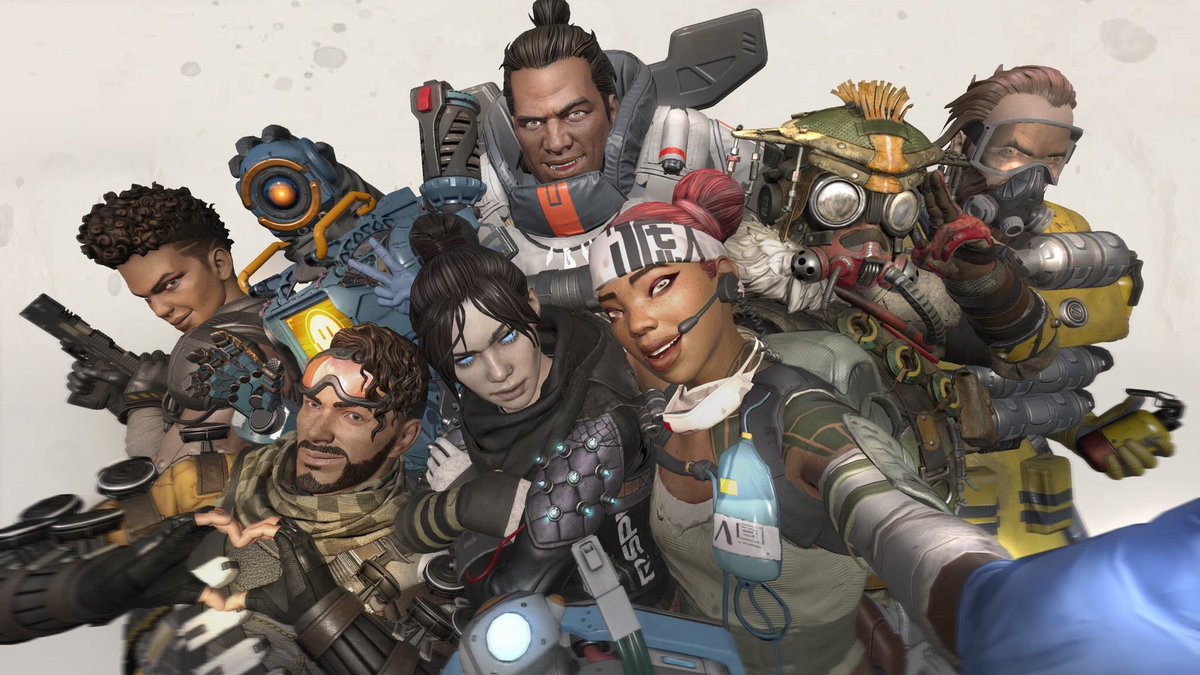 Respawn Entertainment will enable cross-platform play in a beta test for its popular Apex Legends battle royale shooter on October 6. Players on PlayStation, Xbox, and Origin (EA Desktop App on the PC) may join cross-play or continue on platform-exclusive servers.

The Nintendo Switch version will eventually get cross-play, but Electronic Arts hasn’t yet said when that will launch this fall. On top of that, EA didn’t say when the PlayStation 5 and Xbox Series X and Xbox Series S will also join the cross-play family. Steam will be included when that version is available later.