Sometimes I wish there were computer shortcuts to parenting. Not parenting via computer, but that I had the option to use certain key combinations to address kids’ behavior the way you can a computer’s behavior.

For instance, if I’m working on a tedious project in the garage, and all the boys come pell-mell tumbling into the garage and start doing their impression of a stirred ant mound, I could just ctrl +alt +del and use the task manager to stop them before they knock everything off the work bench.

An added bonus of having a task manager menu to be able to view all current tasks this way would be the ability to identify which kid was doing what activity in the other room. Ctrl+alt+delete: I see boy number 3 is working on flushing action figures down the toilet. End process now.

Or think of the power of the refresh 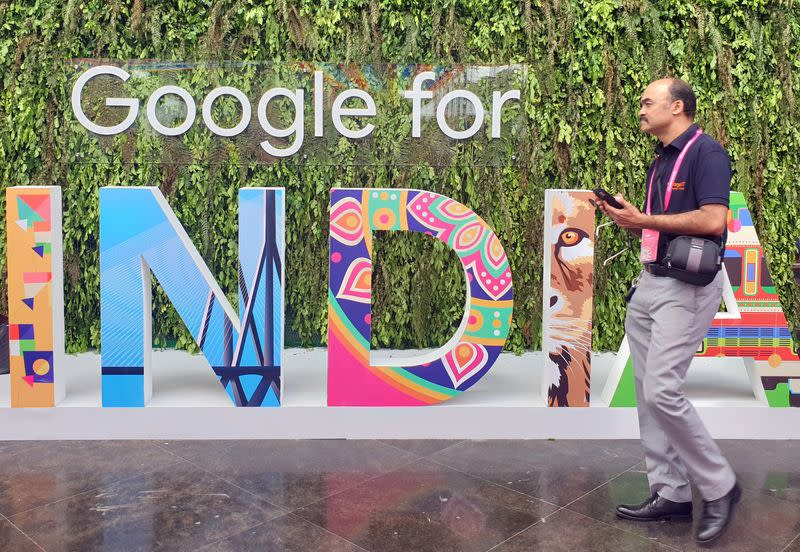 NEW DELHI (Reuters) – Dozens of India’s technology startups, chafing at Google’s local dominance of key apps, are banding together to consider ways to challenge the U.S. tech giant, including by lodging complaints with the government and courts, executives told Reuters.

Although Google, owned by Alphabet Inc <GOOGL.O>, has worked closely with India’s booming startup sector and is ramping up its investments, it has recently angered many tech companies with what they say are unfair practices.