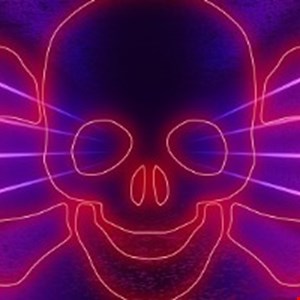 IoT specialist Software AG, which claims to have over 10,000 customers and annual revenue exceeding €800m, revealed the news in a brief update late last week.

The note claimed the attack had been ongoing since Monday and had yet to be fully contained.

“Today, Software AG has obtained first evidence that data was downloaded from Software AG’s servers and employee notebooks. There are still no indications for services to the customers, including the cloud-based services, being disrupted. The company is refining its operations and internal processes continuously,” it explained on October 8.