‘Destiny 2’ Made Two Years Of Content Free, But It’s Deleting It, So What Now? 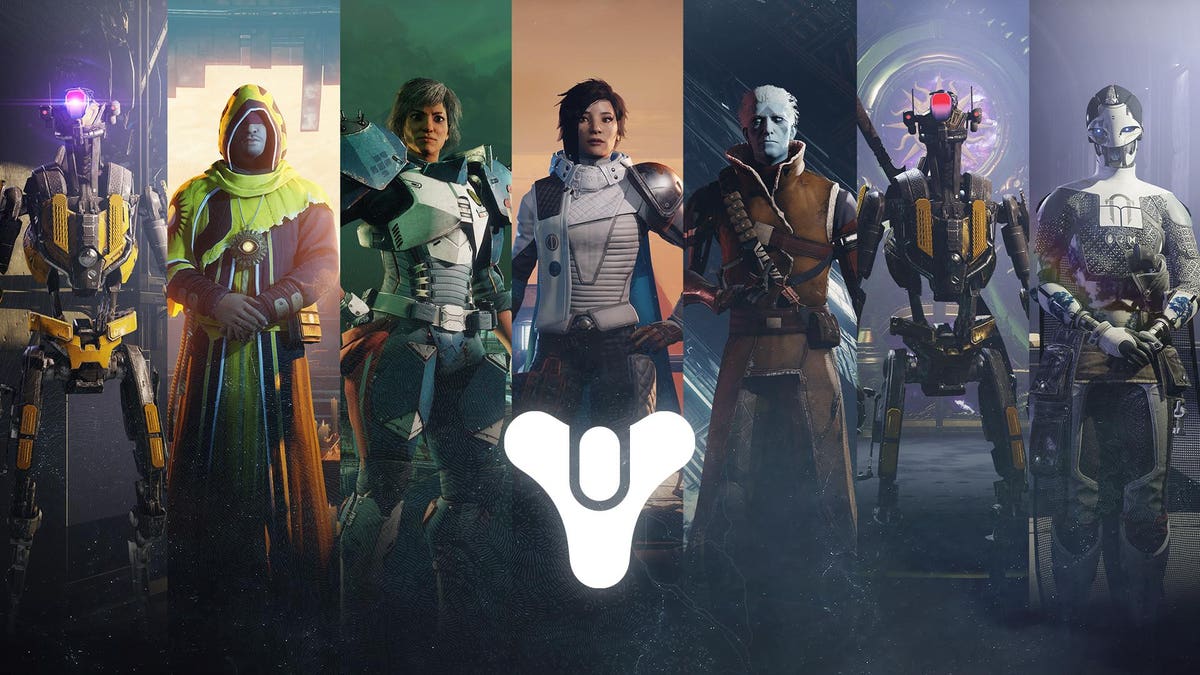 Probably the single biggest move Destiny 2 made after its split from Activision was making a sizable portion of the game free-to-play. The project was called “New Light,” meant to bring in Guardians from all over the gaming world to try Destiny if they had avoided it so far.

The amount of content offered was substantive. The entire base game of Destiny 2 and all its Red War campaign missions. Then both follow-up DLCs, Curse of Osiris and Warmind. Then most of the content in year 2, Seasons of the Forge, Drifter and Opulence. It’s a hefty mountain of content available for free.

And now, it’s almost all going away.

One thing Bungie has really not talked about at all is how the concept of the Destiny Content Vault is changing the free-to-play premise of New Light. A long, long time ago we got the barest hint