In my column last week, I wrote about China’s edge in AI robotics.

I pointed out that China has been using advanced robotics in their manufacturing for decades and, most recently, have applied powerful new AI technology to help automate their factories.

This is an important development for China and will push the US towards similar strides to use AI in more local manufacturing too. The downside for both countries is that AI manufacturing will be good for the robot industry but not that great for creating manufacturing jobs, as robots invade the workforce.

AI Robotic Manufacturing, however, is just one of the legs of Chinese President Xi JinPing’s vision to take the tech crown from the US and make China less dependent on US technology for their future. 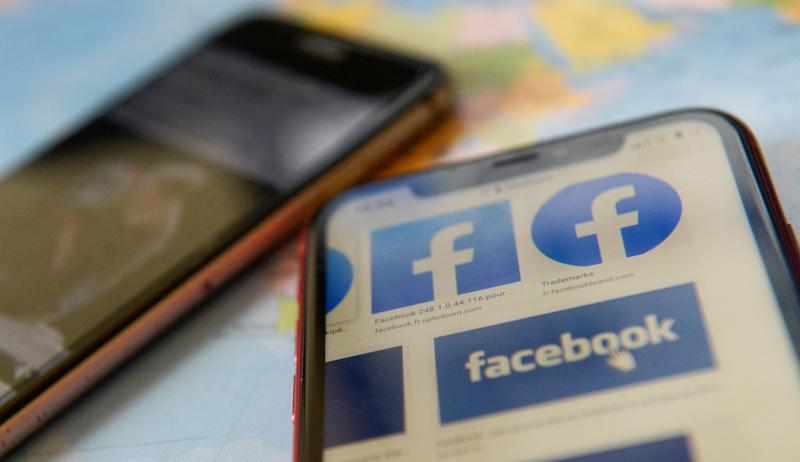 More than 150 top Indian startups and businesses, some of them big names, have banded together to challenge Google’s monopoly over the Android app ecosystem in India  and build an app store that the country can call its own, TechCrunch reported.

The move by Indian businesses to to build a national altenative to Google Play was prompted by Google’s recent annoucement to force app developers on its store to use its payments system, which takes a 30% cut on transactions including in-app purchases. Reports said founders of leading startups like Paytm, a payments app simiar to Google Pay and is India’s most valuable startup; MakeMyTrip and PolicyBazaar discussed Google’s policy and the concerns on dependence on Google on a call. The DOJ’s action against Google is set to be narrower than what had been envisioned by some states and several career lawyers in the department. The DOJ