Square Invests $50M In Bitcoin; Dorsey Sees A Currency For The Internet

Square (NYSE: SQ) announced Thursday that it has purchased $50 million in bitcoin.

“Square believes cryptocurrency is an instrument of economic empowerment and provides a way to participate in a global monetary system, which aligns with the company’s purpose,” the payments company said in a tweet.

Dorsey A Bitcoin Bull: Jack Dorsey is the CEO of Square as well as Twitter Inc (NYSE: TWTR).

Dorsey recently said he believes bitcoin remains the most viable currency for the internet in an interview with Reuters.

The internet “wants a currency,” and bitcoin is the “best manifestation of that thus far,” he said.

“I can’t see that changing given all the people who want the same thing and want to build it for that potential.”

Square is a financial services and mobile payments company based in San Francisco. The company 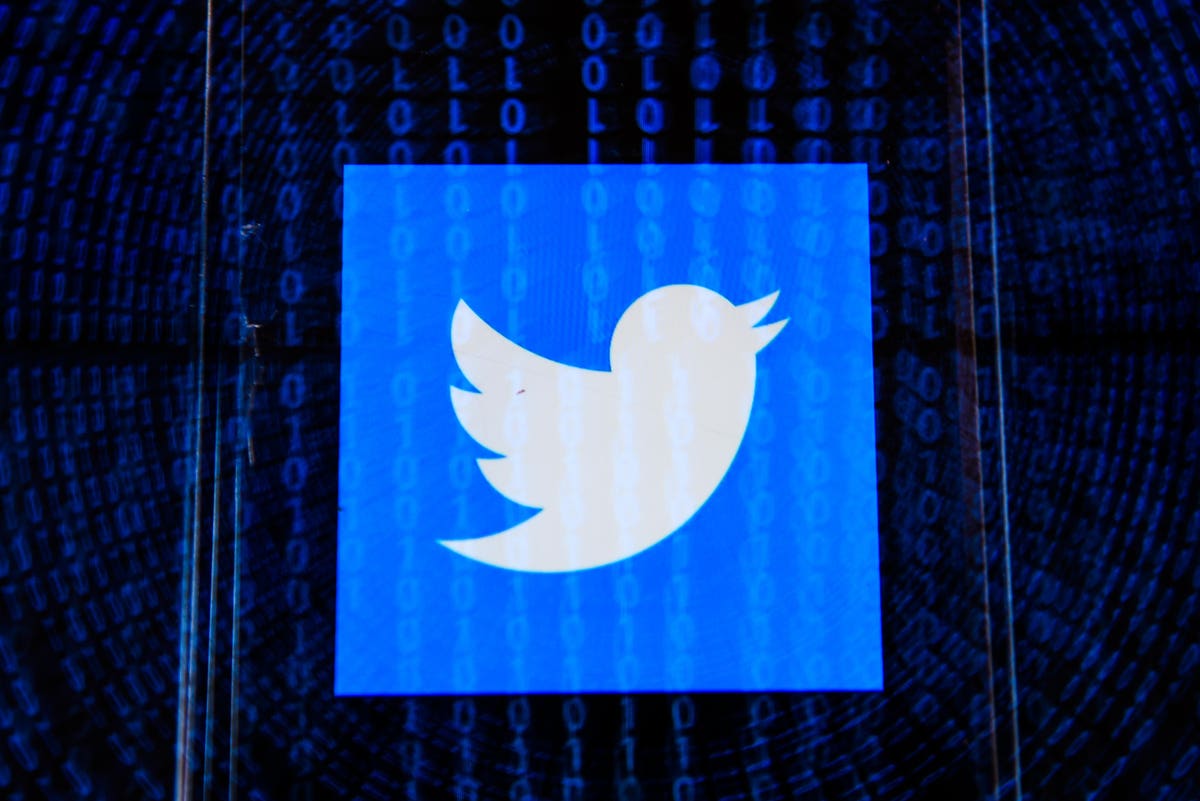