Communications Alliance and Energy Networks Australia (ENA) have signed a memorandum of understanding (MoU) to improve the way the two sectors collaborate and share knowledge when responding to emergency situations.

The MoU also sets out that the two sectors will collaborate and coordinate on preparing telecommunications and electricity networks and infrastructure for responding to emergencies at local, regional, and state level.

A report prepared by the Australian Communications and Media Authority (ACMA) in May found that during the peak period of the Black Summer bushfires, most telecommunication outages were due to power failures rather than direct fire damage to communication assets.

The report found that during

The devastation wrought by wildfires along the U.S. west coast in recent days has exposed a fundamental flaw in the adoption of green energy: without digital innovation to create smart grids, clean energy is a green illusion.

Across the globe, hundreds of billions of dollars are being spent each year on wind and solar power projects 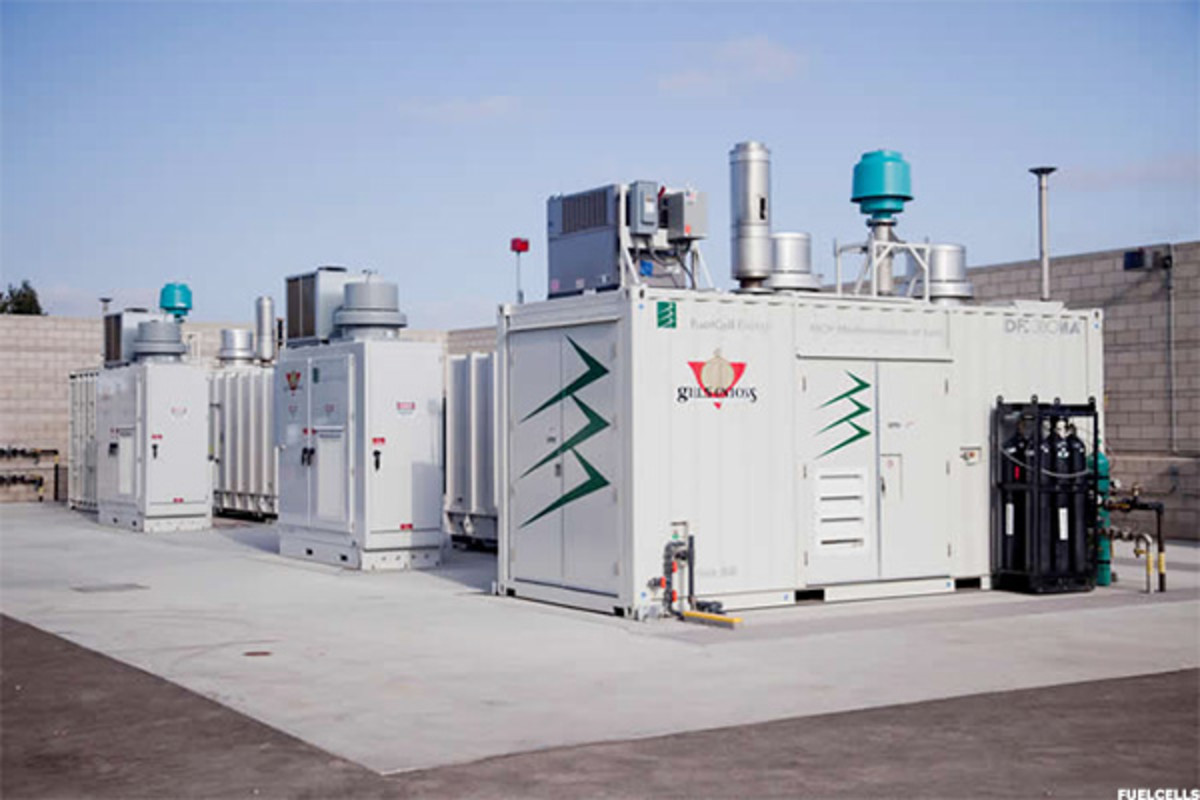 FuelCell Energy  (FCEL) – Get Report was climbing Friday after the clean-power producer and storage company said it had been awarded an $8 million contract by the U.S. Department of Energy.

FuelCell Energy said the contract supports design and manufacture of a SureSource electrolysis platform that can produce hydrogen.

The project will be the first multistack electrolysis system produced with its solid oxide technology.

The system will be equipped with an option to receive thermal energy, thus increasing the electrolysis electrical efficiency to more than 90%.

After the system is designed and built at the FuelCell Energy’s Danbury facility, it will be delivered to Idaho National Laboratories for testing.

“This highly efficient electrolysis platform is expected to provide much needed flexibility to base-load nuclear power generation,” the company said in a statement. 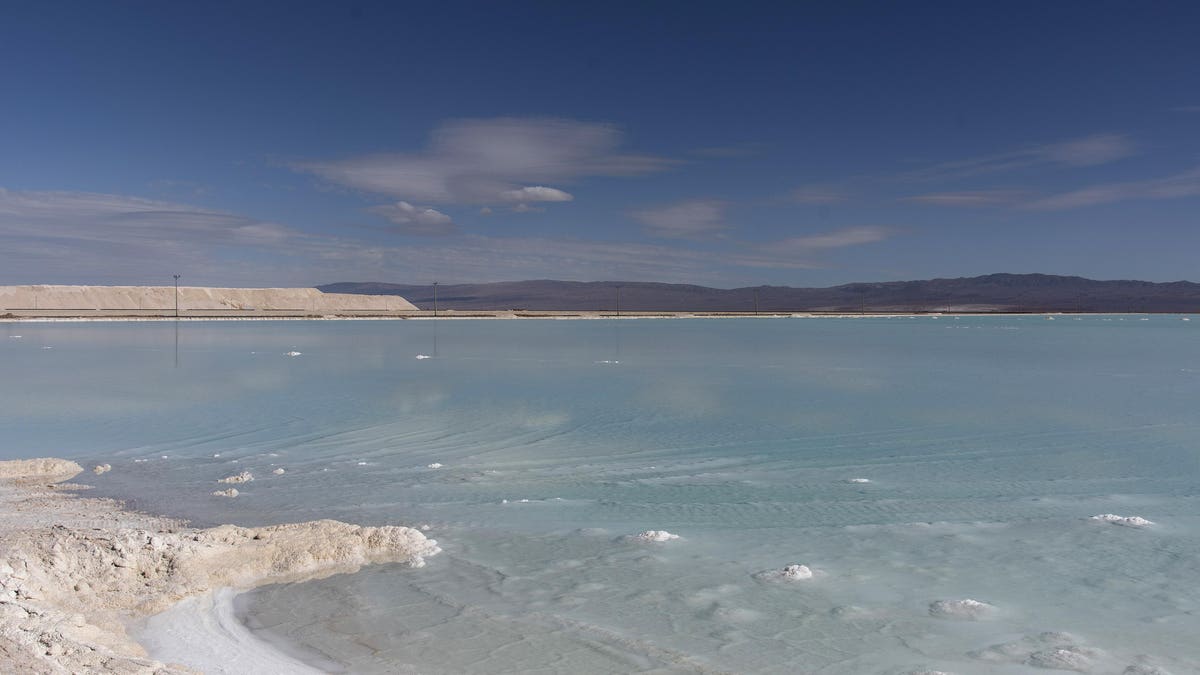 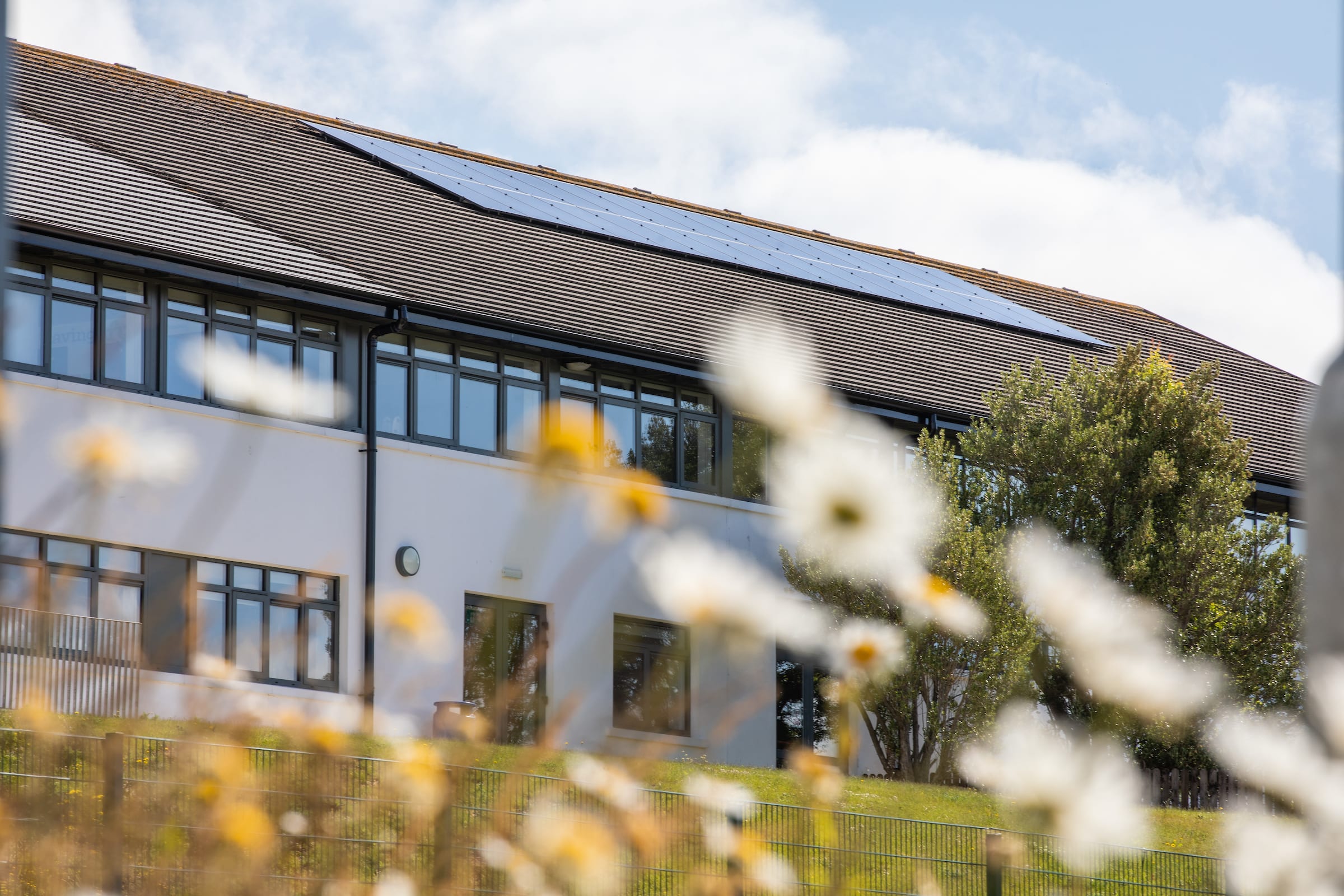 Microsoft’s Irish unit is working with a utility firm on a renewable energy scheme that will involve the installation of internet-connected solar panels on the rooftops of schools in the country.

The project, with SSE Airtricity — a green energy provider and subsidiary of Scotland’s SSE — encompasses 27 schools spread across the Irish provinces of Leinster, Munster and Connaught.

In an announcement Monday, SSE Airtricity said internet of things technology would be harnessed to connect the panels to a cloud computing platform from Microsoft. Within the schools, digitally connected screens have been set up to let pupils follow energy usage information in real time.

An investment of nearly 1 million euros ($1.17 million) from the Microsoft Sustainability Fund will fund the program.

While the installation of solar panels will help the schools to offset carbon dioxide emissions, there is a wider aspect at play that could have consequences further