A Simple Explanation Of ‘The Internet Of Things’ 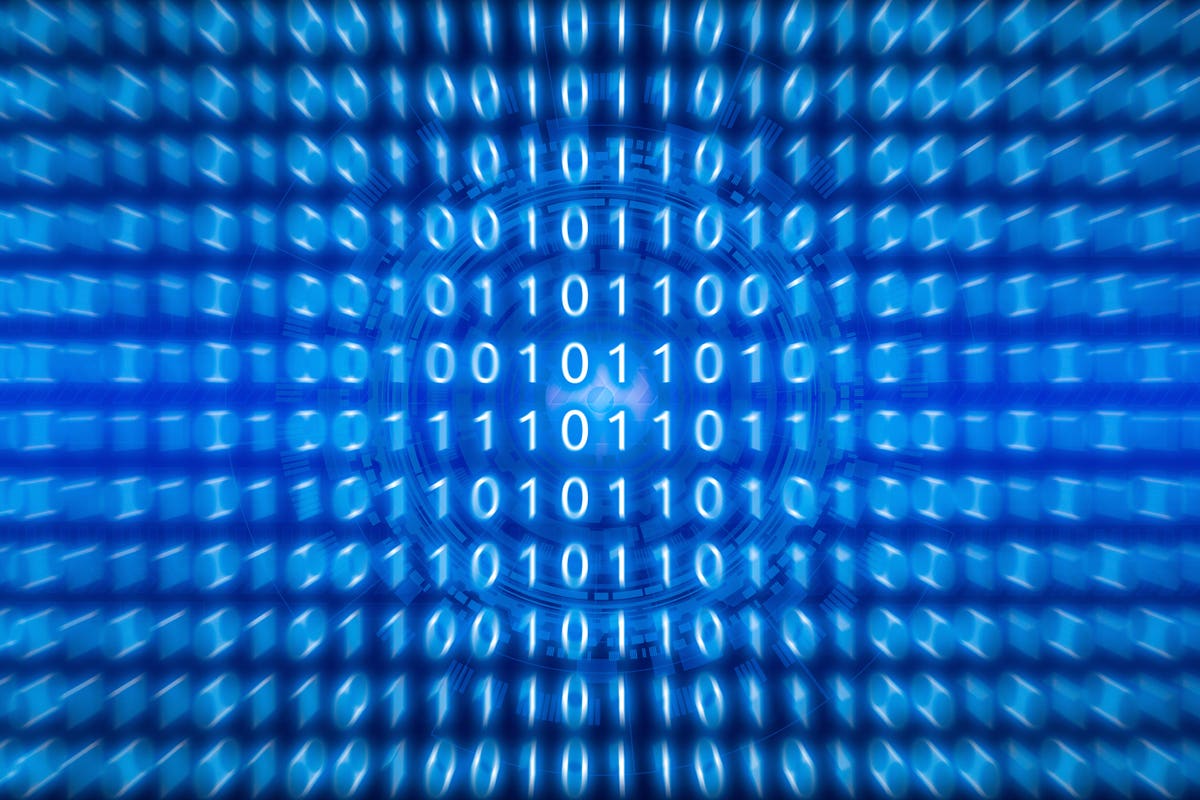 Broadband Internet is become more widely available, the cost of connecting is decreasing, more devices are being created with Wi-Fi capabilities and sensors built into them, technology costs are going down, and smartphone penetration is sky-rocketing.