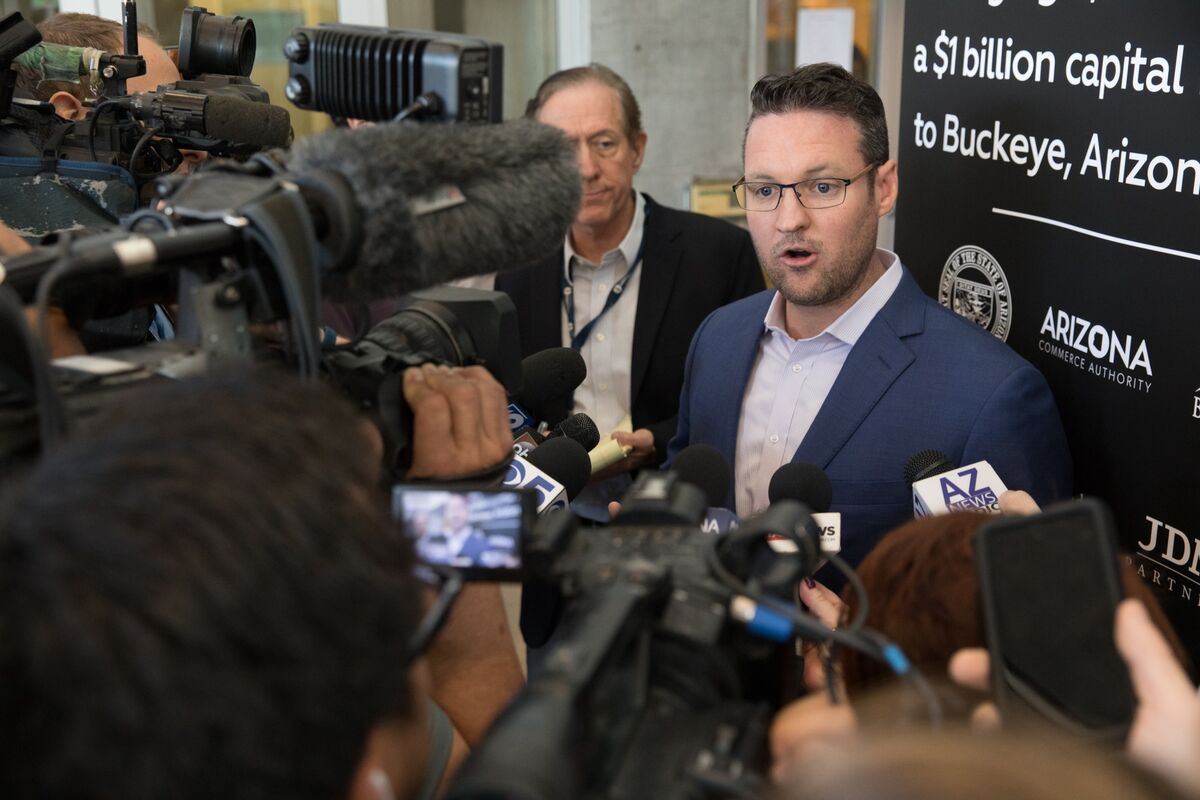 Back in March, long before a short seller would raise questions about electric-truck company Nikola Corp. and hasten its founder’s exit, early investors in the company were expressing concerns of their own.

Those investors, led by mutual-fund giant Fidelity Investments, were worried that Trevor Milton, for all his brash visionary talk and Twitter braggadocio, lacked the ability that Elon Musk possesses to deliver these sorts of newfangled products to market. They lobbied successfully to remove him as CEO before the company’s June IPO and for Milton’s father to leave the board, according to people familiar with the matter. When the deal was done, Milton only held the title of chairman, the post he resigned this month.

The back-room negotiations show that Milton’s past was a concern to investors months before General Motors Co. executives placed a bet on the company in a $2 billion deal carved out after