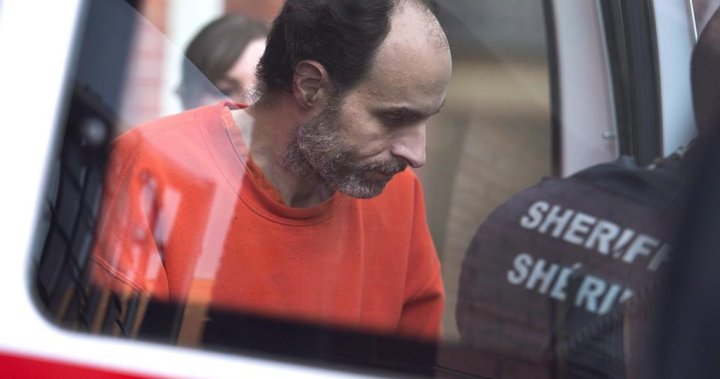 By
Staff
The Canadian Press

FREDERICTON – A senior forensic analyst with the RCMP has begun testifying at the first-degree murder trial of Matthew Raymond in Fredericton.

Cpl. Aaron Gallagher told jurors Monday he seized a computer with four hard drives as well as a GoPro camera from Raymond’s apartment in the days following the shootings.

Gallagher says the hard drives contained hundreds of thousands of images including adult pornography and material from conspiracy websites.