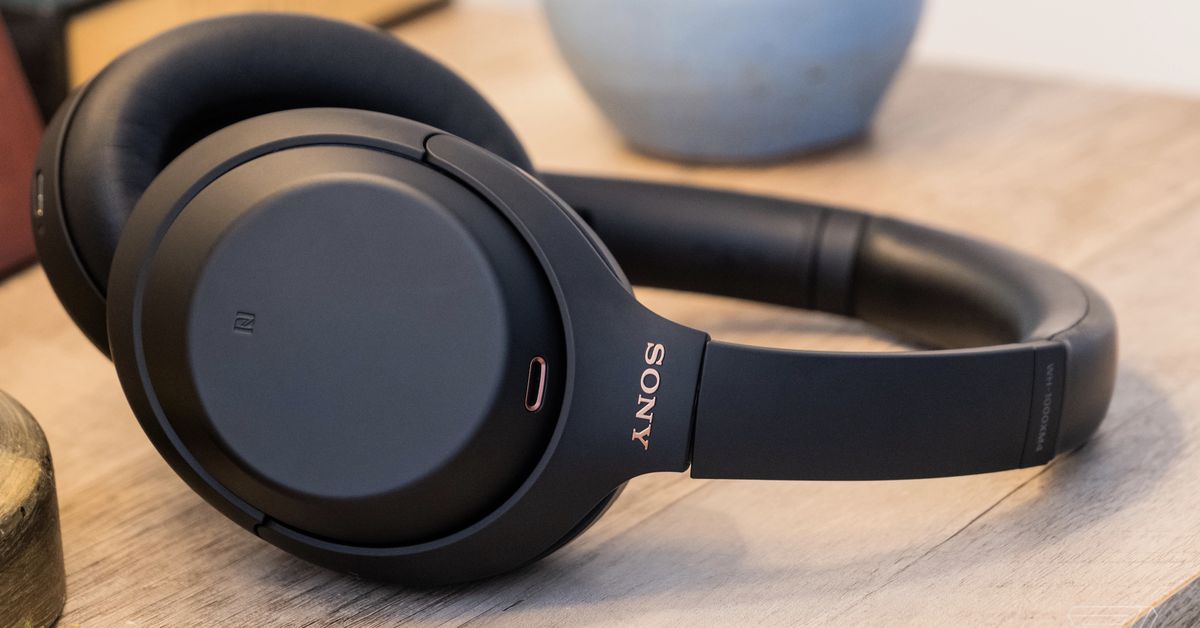 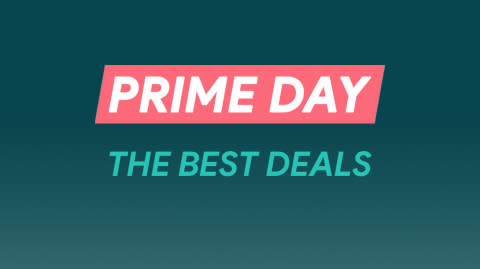 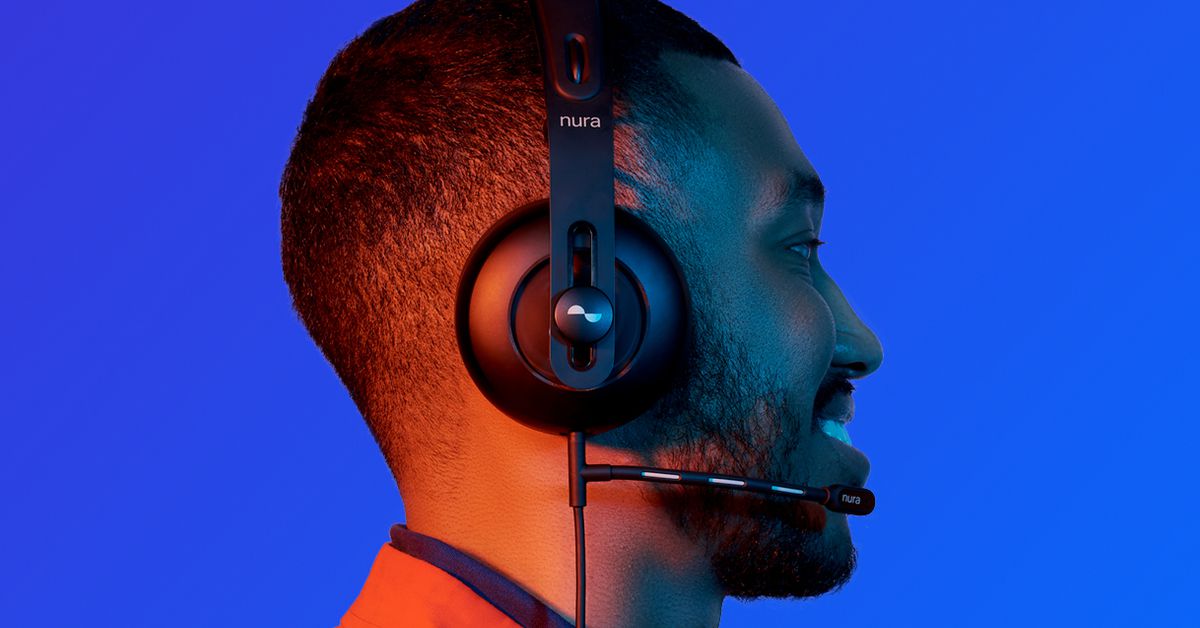 In what seems like an obvious sign that Apple has a few new audio products lined up to launch this fall, the company just cleared its digital and physical stores of nearly every speaker and headphone brand that could conceivably be considered a rival if Apple had some competing devices slated to go on sale soon.

The company has taken down product pages for headphones and speakers made by Bose, Sonos, and Ultimate Ears, and will reportedly be removing those products from its physical stores, too. The move, first spotted by Bloomberg, means that Apple is selling only headphones, earbuds, and speakers made by itself or its subsidiary, Beats, online or in stores.

Apple told Bloomberg that the company regularly reevaluates the third-party products it sells, which are chosen to help customers get more out of their Apple devices. 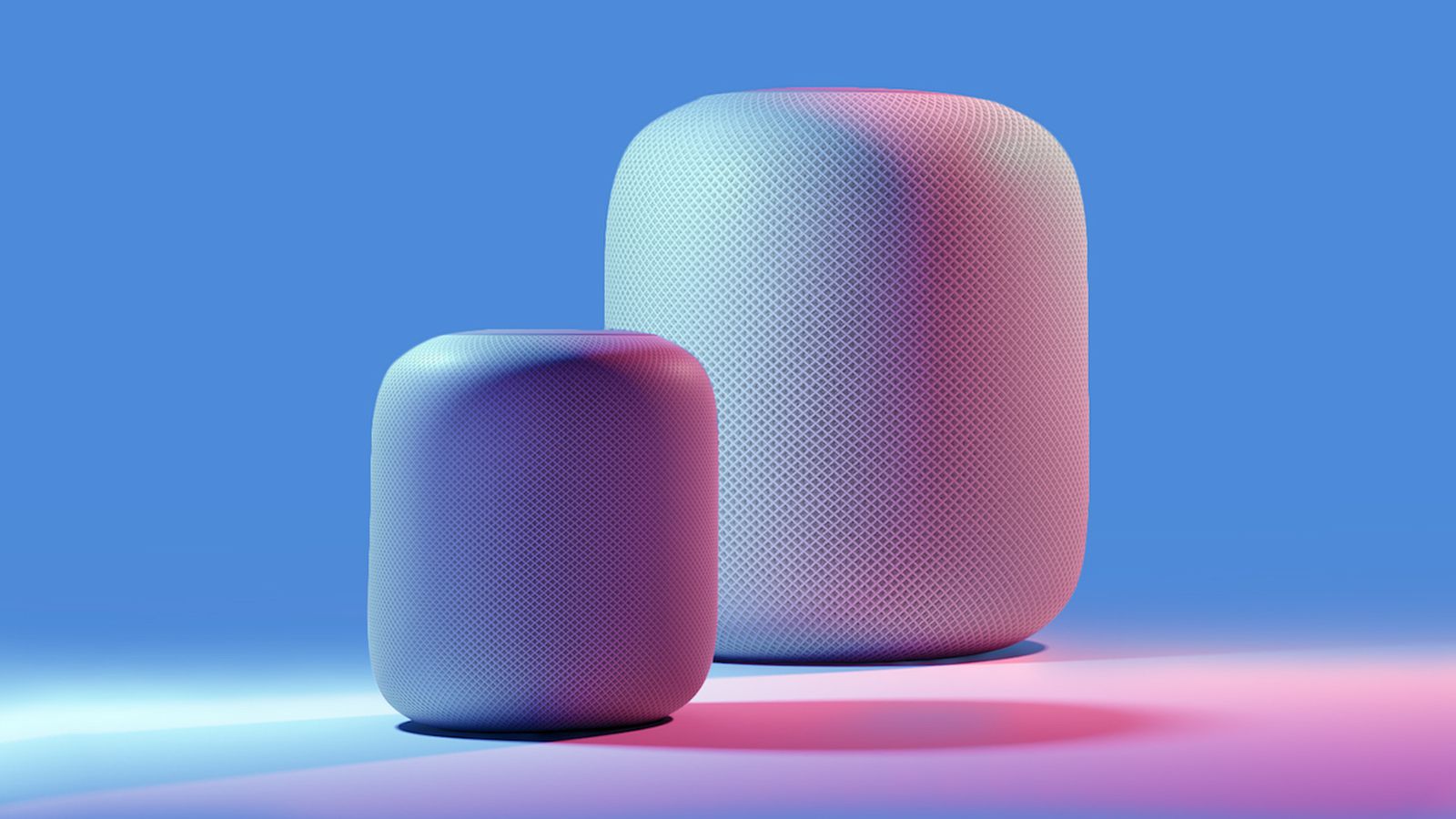 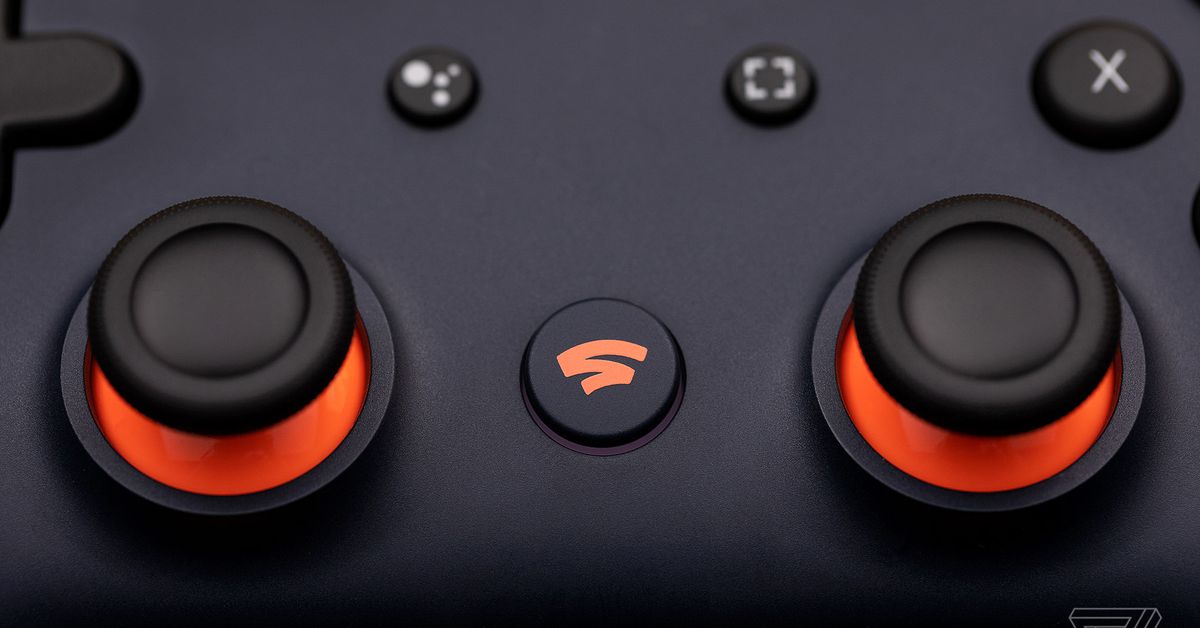 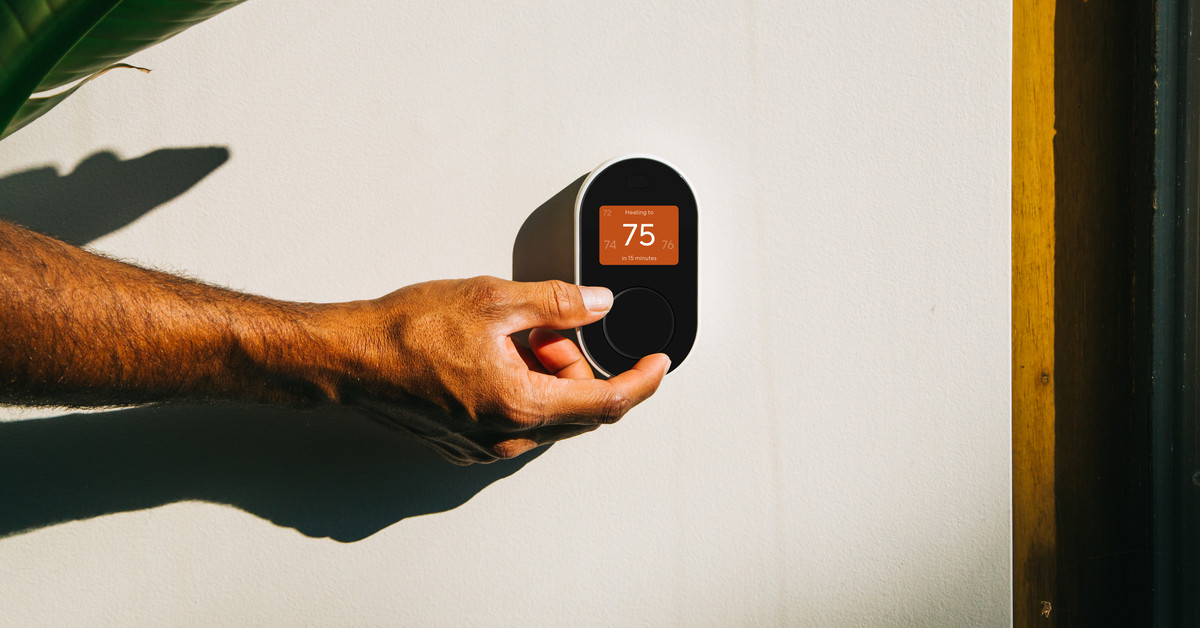 Gadget maker Wyze, best known for its series of low-cost security cameras, is expanding further beyond its core product line to include new devices in the audio and smart home markets. The company is announcing three new products today: a pair of over-the-ear noise-canceling headphones, a video doorbell, and a smart thermostat. Those join the company’s cameras, fitness band, and smart versions of various household appliances like a lock, lightbulb, and wall plug.

Much like how China-based gadget maker Anker used its USB charging line as a springboard into the broader consumer electronics business, Wyze is using its cameras and its extremely low prices as a way to fashion an entire family of branded products that now extend beyond just the smart home market.

And the prices for at least one of its new products are indeed competitive. The new Wyze Video Doorbell costs $29.99 and is available for preorder