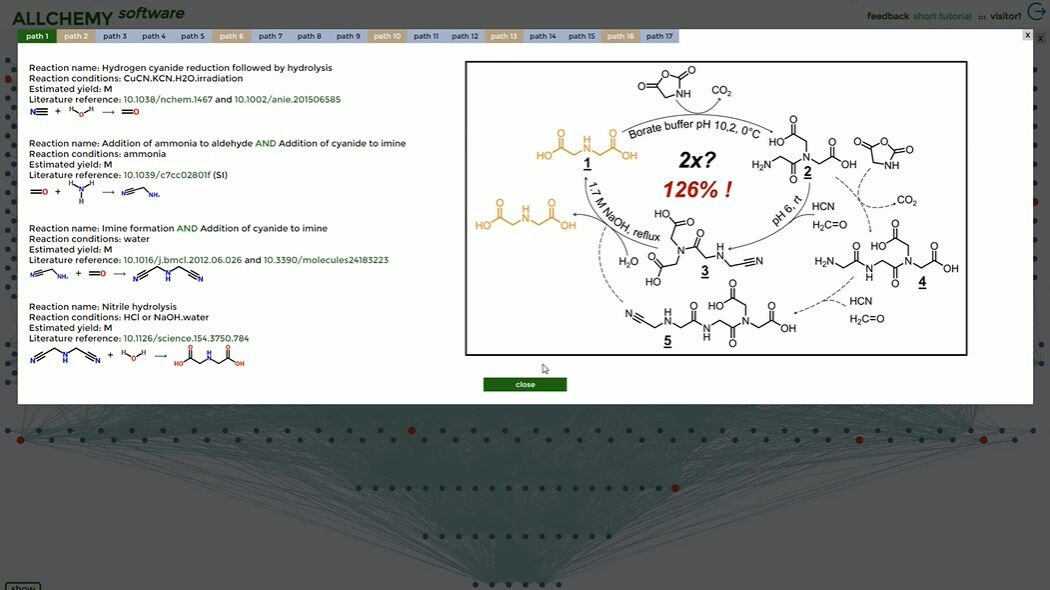 Scientists have been puzzling over the chemical processes that led to life on Earth for decades, but thus far, have not come much closer to understanding how simple chemicals in the primordial soup could have led to biologic molecules. Prior research has helped chemists identify some of the likely ingredients at play, such as methane, water and ammonia, and they have studied reactions between them that might produce precursors of molecules that could have interacted with other chemicals to produce living molecules. But the work grows