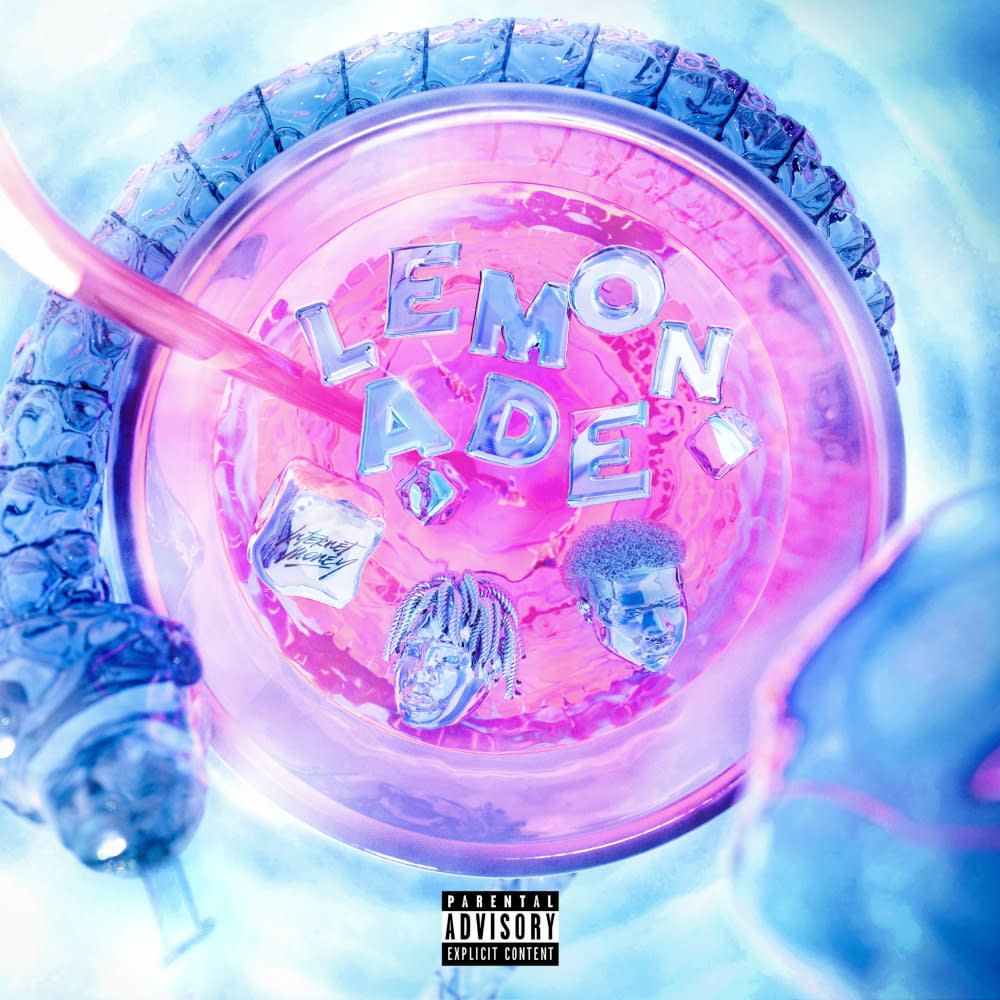 Super producer/artist collective Internet Money has just released the remix to their track “Lemonade” featuring new verses from both Don Toliver and Roddy Ricch. This remix comes off the heels of the group dropping their debut album B4 The Storm which featured a star-studded cast of Juice WRLD, Trippie Redd, Lil Tecca, Wiz Khalifa, and several others.

The remix for “Lemonade” picks up right where the original version left off, with Roddy lending his superior vocal harmonies and Don tracing back with a fresh verse to push the track to the next level. The OG version of “Lemonade” reached No. 16 on the Billboard Hot 100, and with the release of this remix it will likely get a boost and rise even higher now.

Complex caught with the group back in August prior to the release of their album, and the group’s founder Taz Taylor talked about how Internet Money’s