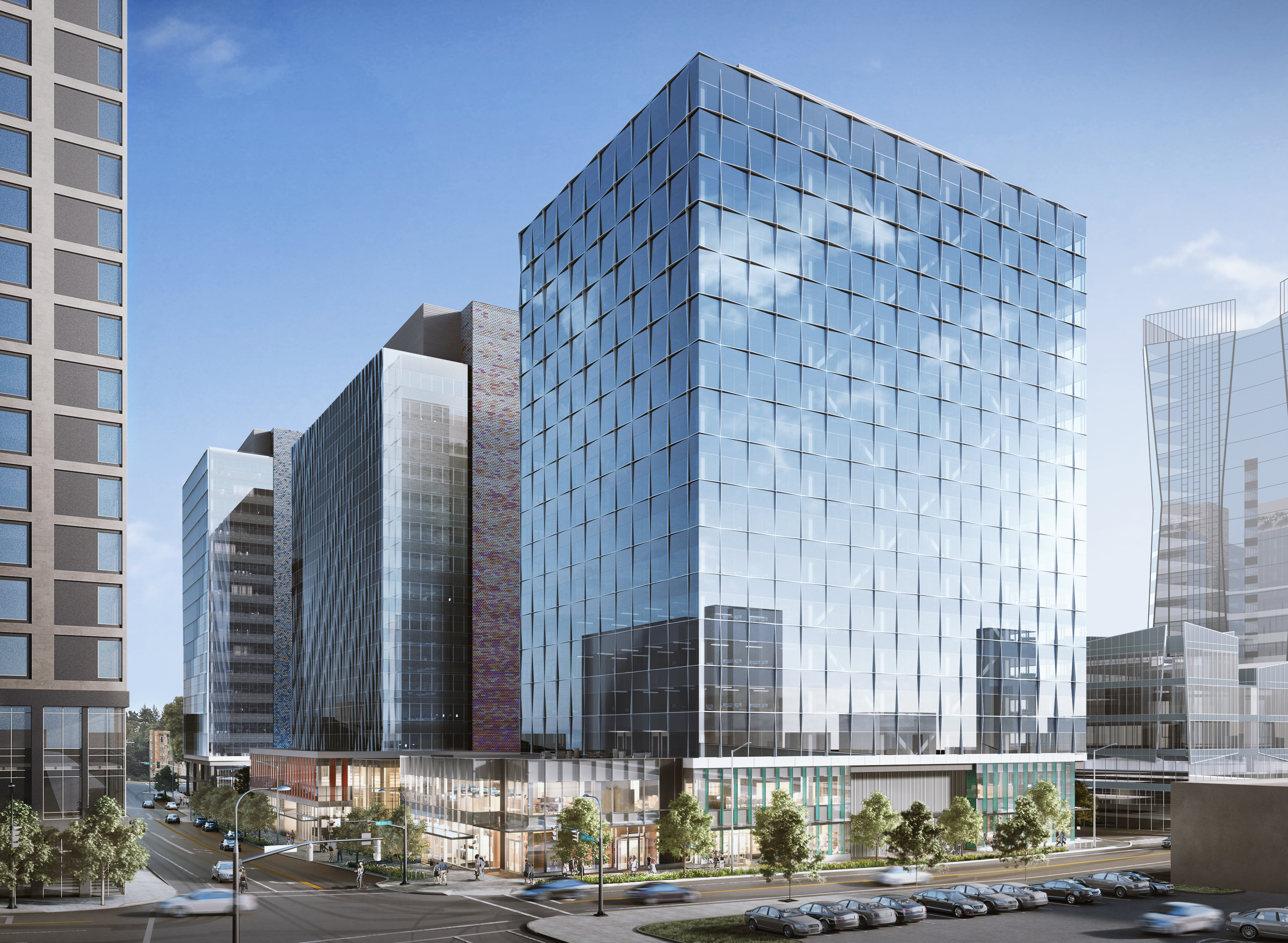 LONDON (Reuters) – China’s Huawei Technologies has failed to convince British security officials that the security risks of using its products in UK national infrastructure can be adequately managed, according to a government report released on Thursday.

A government-led board that oversees the vetting of Huawei gear in Britain said continued problems with the company’s engineering and security practices meant it could only give “limited assurance” that all risks to UK networks could be sufficiently mitigated long-term.

The board – which includes officials from Britain’s GCHQ signals intelligence agency – said Huawei had only made limited progress addressing issues raised last year and it had no confidence in the company’s ability to complete a previously-announced cybersecurity overhaul.

The findings will increase pressure on Huawei, the world’s biggest maker of telecoms networking equipment, which has been besieged by repeated rounds of U.S. sanctions and allegations that its products can be used