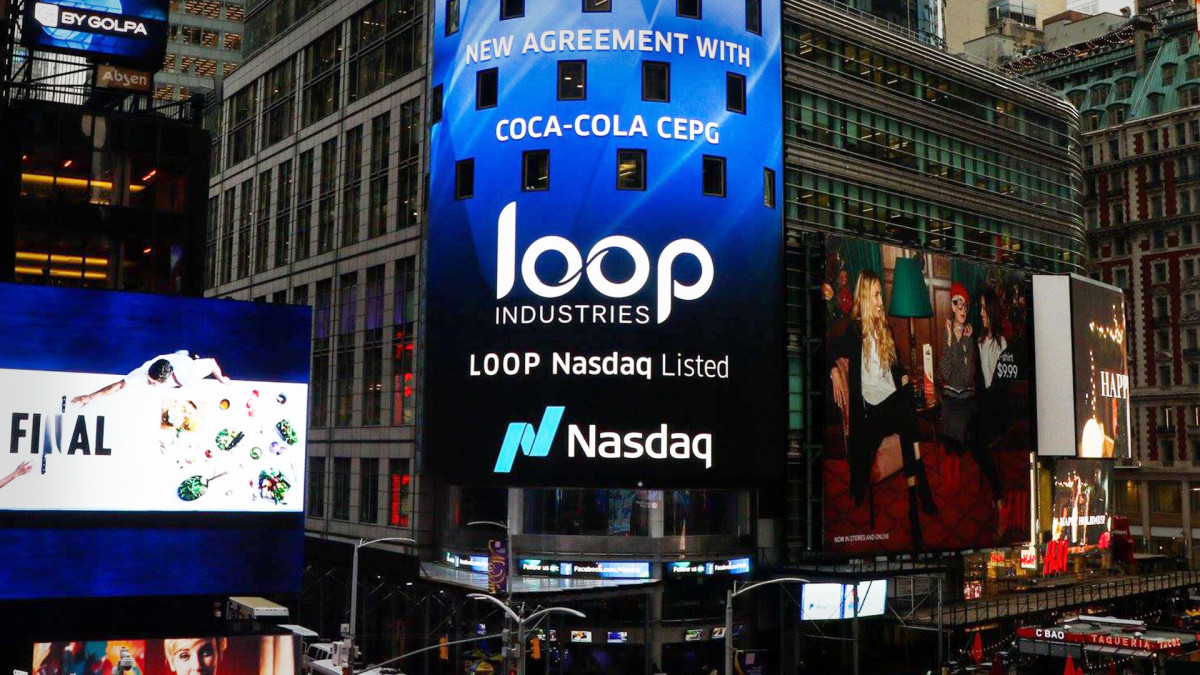 The investment firm said that a Loop employee told Hindenburg that scientists were pressured by Chief Executive Daniel Solomita to “lie about the results of the company’s process internally. We have obtained internal documents and photographs to