‘iPhone 13’ May Have a Smaller Notch 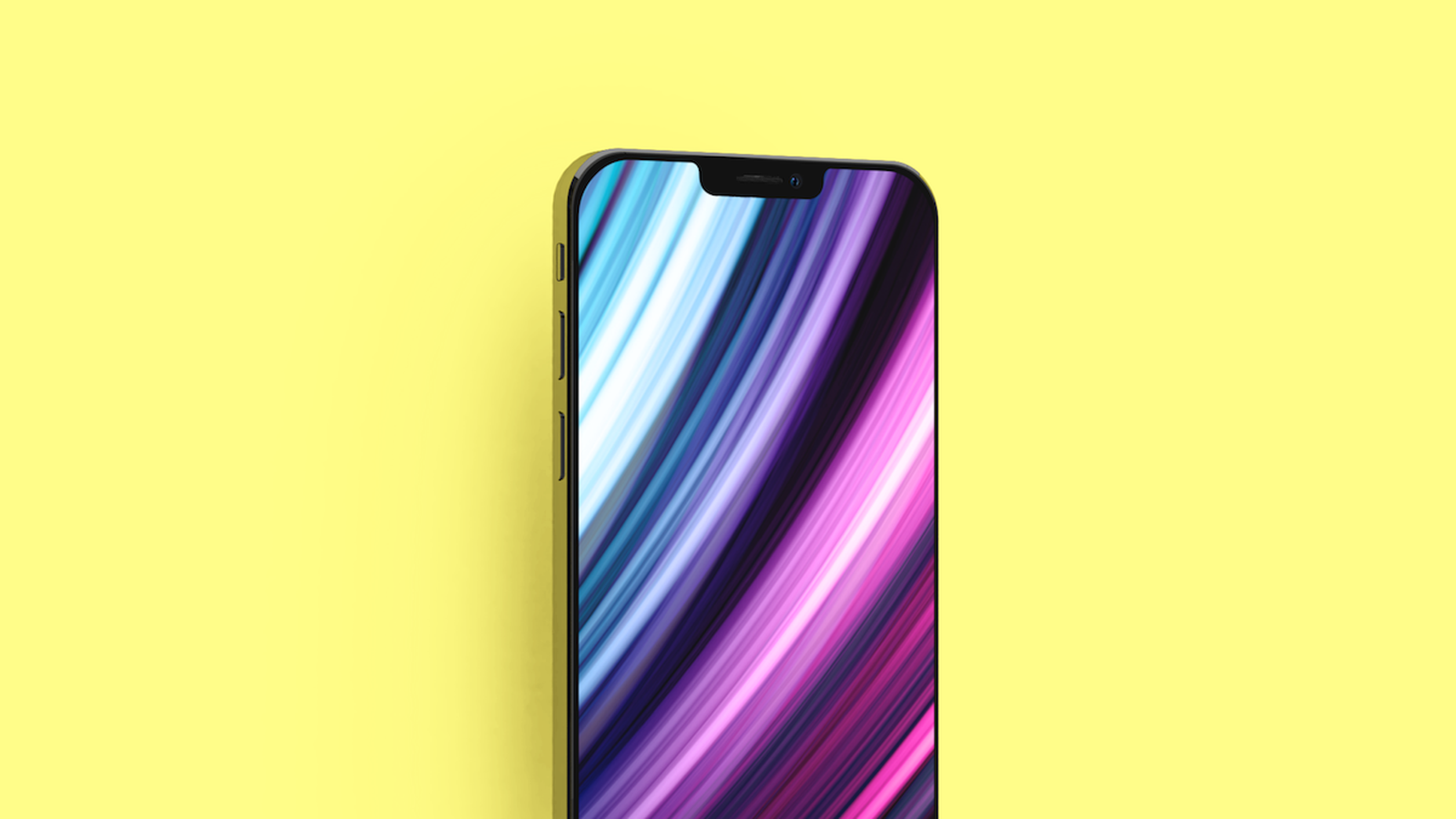 The notch, which houses the front-facing TrueDepth camera system, on Apple’s 2021 “iPhone 13” lineup may be smaller, according to the leaker known as “Ice Universe.” 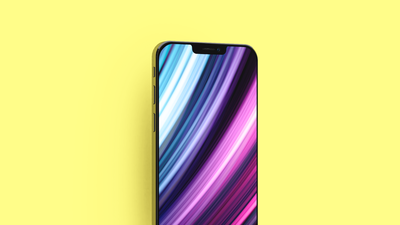 The rumor speculates that the iPhone 13 lineup will apparently retain the notch in 2021, but it may be slightly smaller. The leaker added rough sketches to illustrate the change, which show that rather than being reduced in width, the notch may be reduced in height to make it less noticeable.

Rumors circulated for some time suggesting that the iPhone 12 lineup would see the first reduction of the notch, but it now seems that the design change has been pushed back into 2021. However, some more reliable rumors have said that the 5.4-inch ‌iPhone 12‌ mini may be the only model to have a narrower notch due to its smaller screen size.