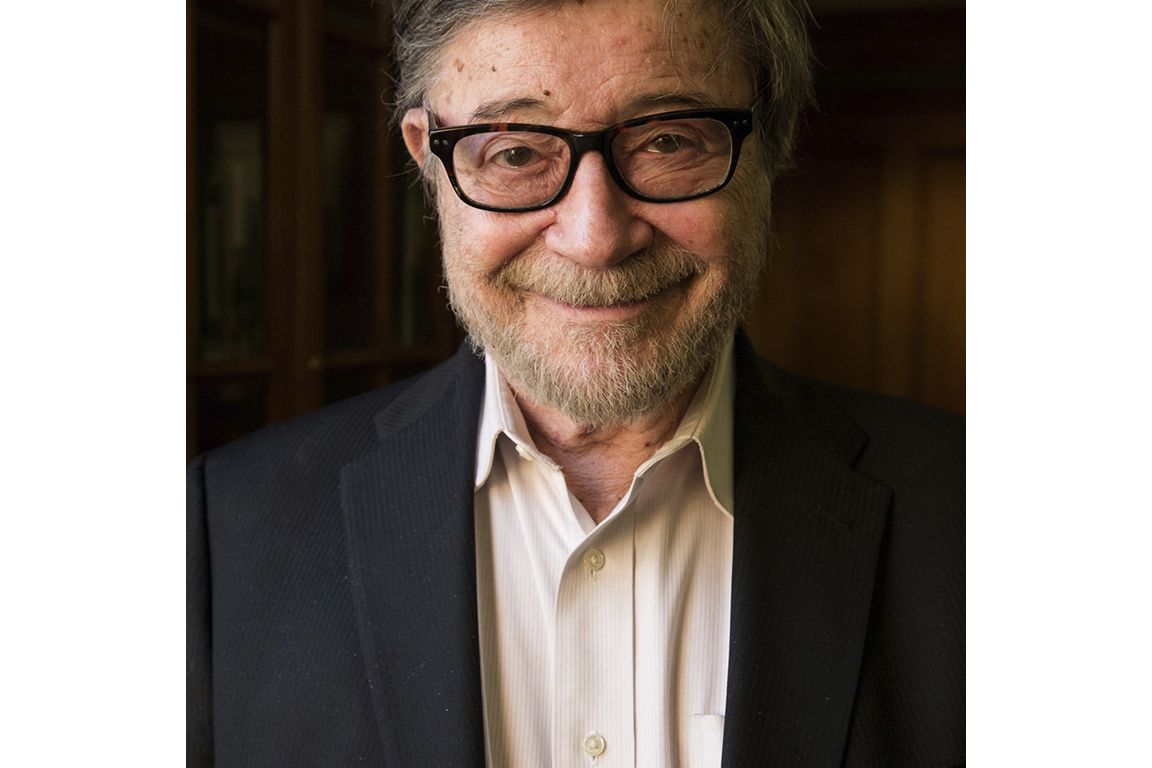 Judea Pearl, chancellor’s professor of computer science at the UCLA Samueli School of Engineering, has been recognized with the Classic AI Paper Award given by the AI Journal for his paper “Temporal Constraint Networks” along with coauthors Rina Dechter and Itay Meiri, both of whom were UCLA students at the time of publishing.

This award, Pearl’s second Classic Paper Award, is UCLA’s third; Pearl received his first in 2015 for his paper on Bayesian networks and Rich Korf won in 2016 for his seminal paper in real-time heuristic search over the basic state model considered in AI. Only papers that are “exceptional in their significance and impact” and were published at least 15 calendar years ago in the AI Journal are eligible for the AIJ Classic Paper Award.

In 1990, Pearl, Dechter, and Meiri offered a polynomial time algorithm in their paper to solve a simple problem: finding one or

“The Science Femme” claimed to be a female academic. She claimed to have upended efforts by her social justice-obsessed department to draft a statement condemning racism.

And when Twitter users accused her of racism, she claimed to be a woman of color herself—and an immigrant to boot.

But The Science Femme, who tweeted from the handle @piney_the, wasn’t any of those things, digital sleuths began alleging late last month. Instead, they claimed, “she” was Craig Chapman, a white male assistant professor of chemistry at the University of New Hampshire. The allegations, bolstered by an internal chemistry department email, would make Chapman at least the fourth white academic revealed to have posed as a person of color in recent weeks.

In three of those cases, academics are accused of shamelessly trying to further their own careers. But in Chapman’s case, Twitter users who came into contact with @piney_the say the account