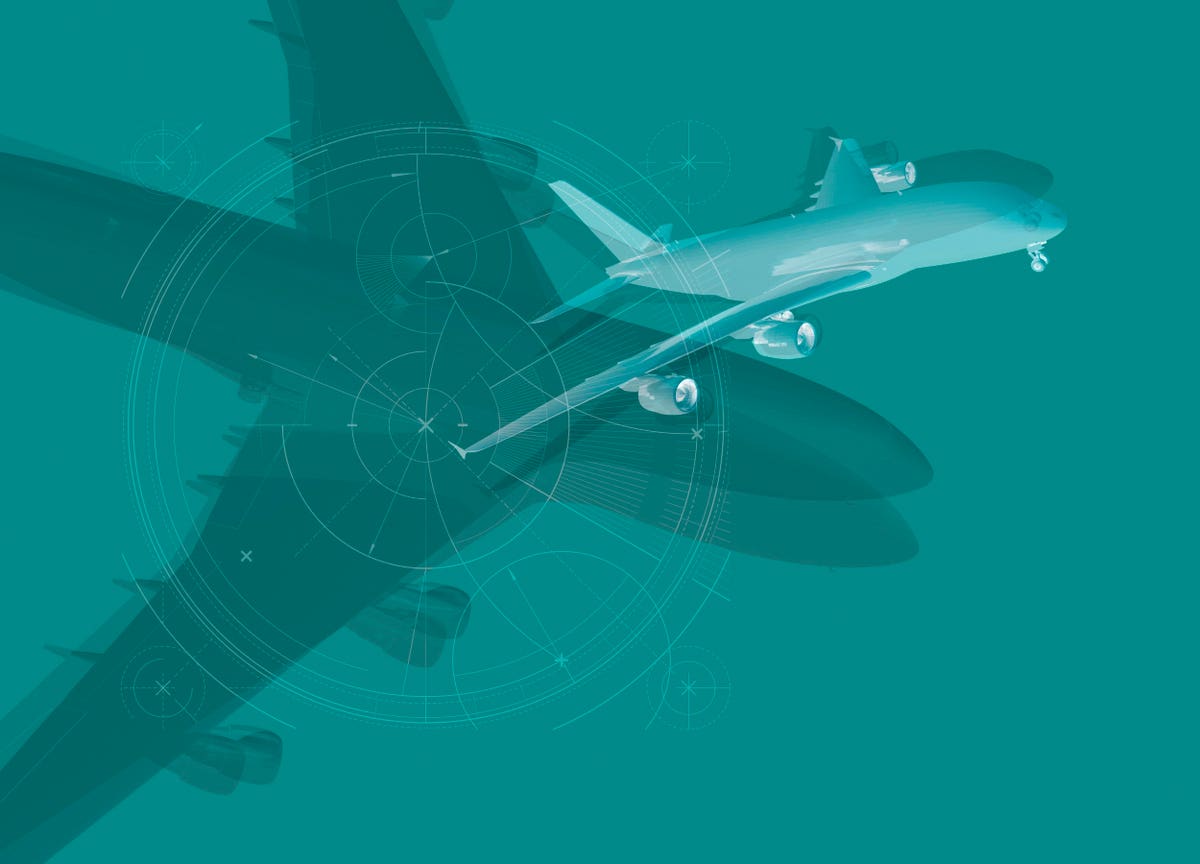 Someone hiding in the long shadows of the Internet has taken against the world’s most popular flight tracking website, Flightradar24.

The Swedish company hasn’t confirmed it suffered a Distributed Denial of Service (DDoS) attack but that seems the most likely explanation for a series of outages and general instability that affected the site from the early afternoon of September 27 ET.

After subscribers took to forums to muse on odd communication errors and empty maps on the mobile app, the company’s Twitter feed initially put the issue down to “network problems.”

Cue further problems and a flurry of updates over the following 24 hours and suddenly the feed’s explanation turned from gremlins in the data center to something more significant:

“For the third time in two days Flightradar24 is under attack. Our engineers are working to mitigate the attack as quickly as