This week and every day, we celebrate American small business owners for being the fuel behind the American economy.  We applaud your perseverance.  This year has been challenging, and we know this, as we are a small business, too. However, we are not alone.  Every single day we have been blessed.

Even during these tough times, we have received support from our fellow business owners who kept our lights on.  From the assistance we received from the SBA PPP program, we were able to keep our staff.  Not for a single day or month did we miss payroll or let our team go.

When I started my 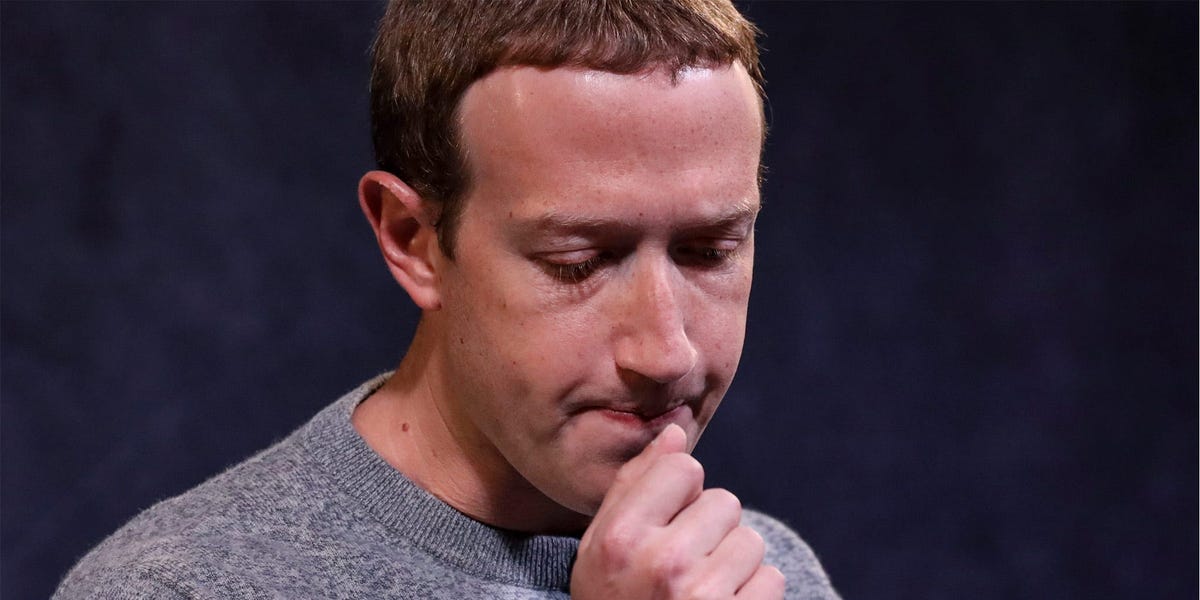 Some Facebook users in Illinois are eligible for up to $400 after a settlement was reached involving Facebook’s tagging feature, according to the Chicago Sun Times.

In July, Reuters reported that Facebook agreed to pay $650 million after a lawsuit was filed alleging the company violated the state’s Biometric Information Privacy Act. The law states “[no] private entity may collect, store, or use biometric identifiers or information without providing prior notice to and obtaining a written release or consent from the subject,” according to Bloomberg Law.