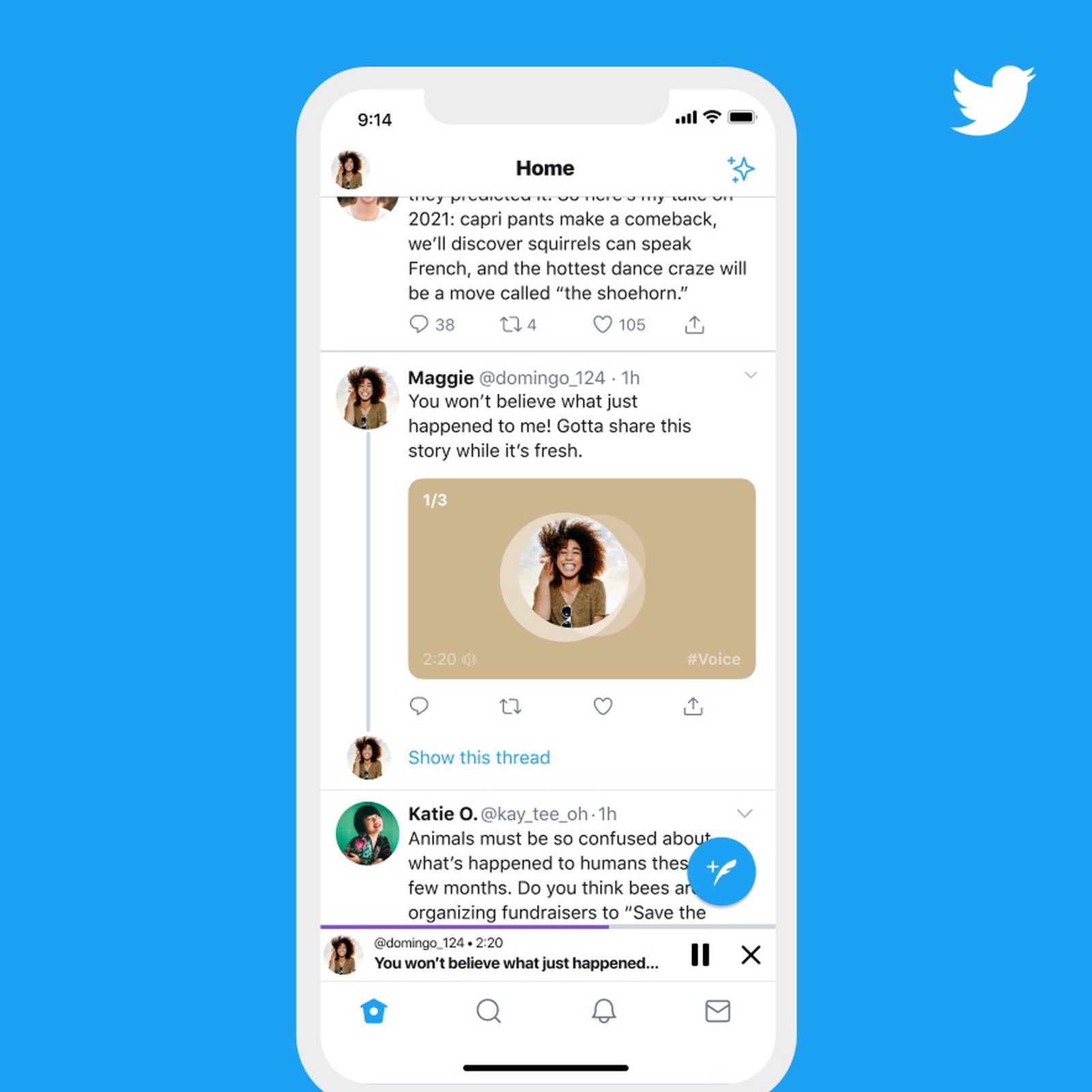 Twitter says it’s making its voice tweets feature available to more users on iOS. Launched in June for a limited number of users, voice tweets is designed to allow people to tweet with their voice, sending voice-based messages instead of text. 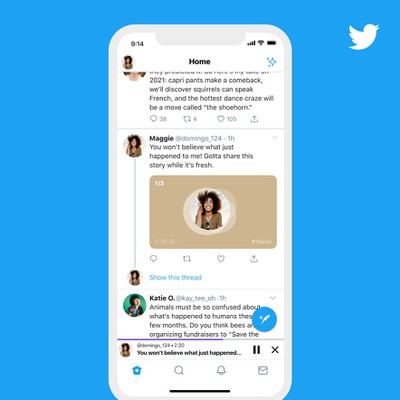 Voice tweets can be created by opening up the tweet composer and tapping the new wavelengths icon. A screen then opens with a user’s Twitter icon, which can be tapped to begin a recording.

Twitter users can capture up to 140 seconds of audio, but continuous recording is possible and longer audio will create multiple voice tweets.

Listening to a voice tweet can be done by tapping on the image in the Twitter timeline. On iOS, playback starts in an audio player that’s docked at the bottom of the timeline so users can continue to scroll through Twitter.

Transcription for audio and video is part of our larger