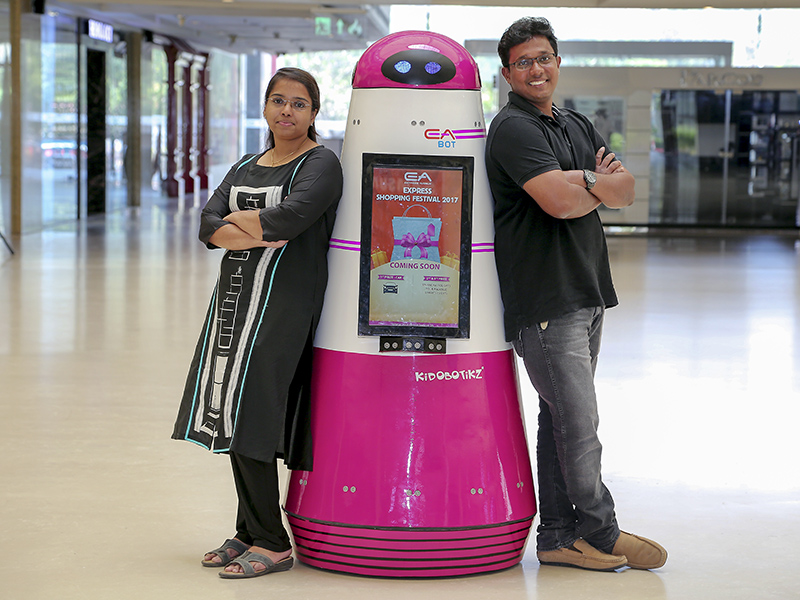 Sneha Priya’s mantra to introduce any technology is simple: the right exposure at the right age. “It must not be the other way around—just making it compulsory for the kids,” says cofounder of SP Robotic Works. Decoding the hysteria around coding for children in India, Priya concedes that the way it (coding) is being communicated to the parents, and the kind of FOMO being created, is probably not going in the right direction. “But if a kid embraces coding, it will be useful for her future,” she says.

Started in 2012 by Pranavan and Sneha Priya, SP Robotic Works is an online edutainment company that specialises in providing experiential learning to students between the ages of 7 and 17, in latest technologies such as robotics, coding, drone, AI, VR and IoT. The idea is to promote STEM education (science, technology, engineering and mathematics) through