LONDON — SoftBank has invested $215 million in Norwegian education start-up Kahoot, taking a 9.7% stake in the company, as demand for online learning platforms skyrockets during the coronavirus pandemic.

The Oslo-based firm said Tuesday it had agreed to sell 43 million new shares at a price of 46 Norwegian krone — or about $5 — per share to SoftBank. It plans to use funds raised from the deal to fuel growth through new partnerships, joint ventures and acquisitions, CEO Eilert Hanoa told CNBC. 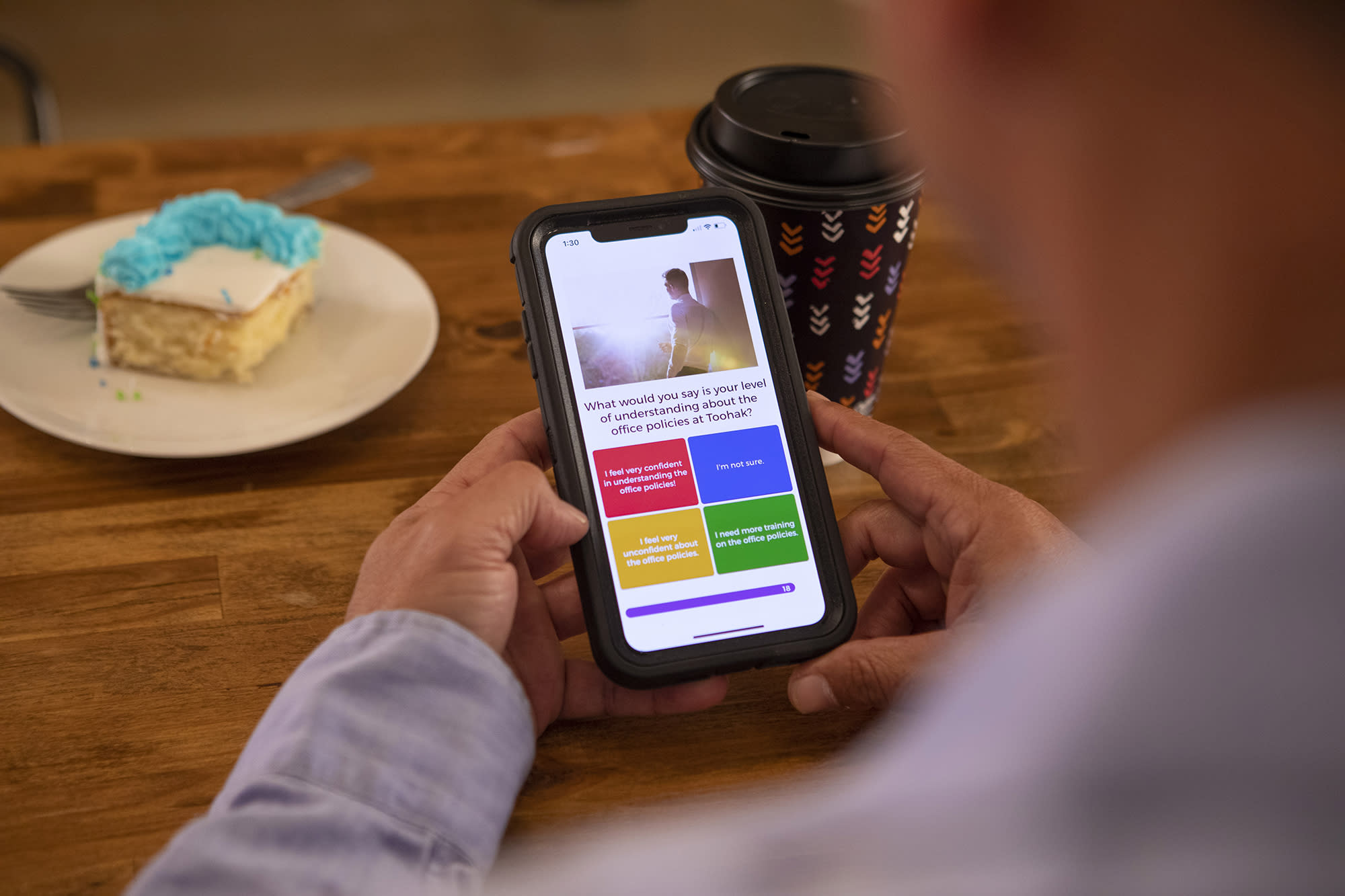 After announcing a modest $28 million raise earlier this year, the user-generated gamified e-learning platform Kahoot today announced a much bigger round to double down on the current surge in demand for remote education.

The Norwegian startup — which has clocked 1.3 billion “participating players” since launching in 2013 — has picked up $215 million from SoftBank, specifically by way of a “private placement to a subsidiary of SoftBank Group Corp., through issuance of 43,000,000 new shares.” The placement was made at 46 Norwegian Krone per share, working out to NOK1,978 million (or $215 million), and the funding will be used for acquisitions and also to continue its expansion.

Kahoot is traded on the Merkur Market in Oslo — a stepping stone between being a fully private startup and a publicly-listed company — and today the company is trading more than 15% up on the news. At market open today, 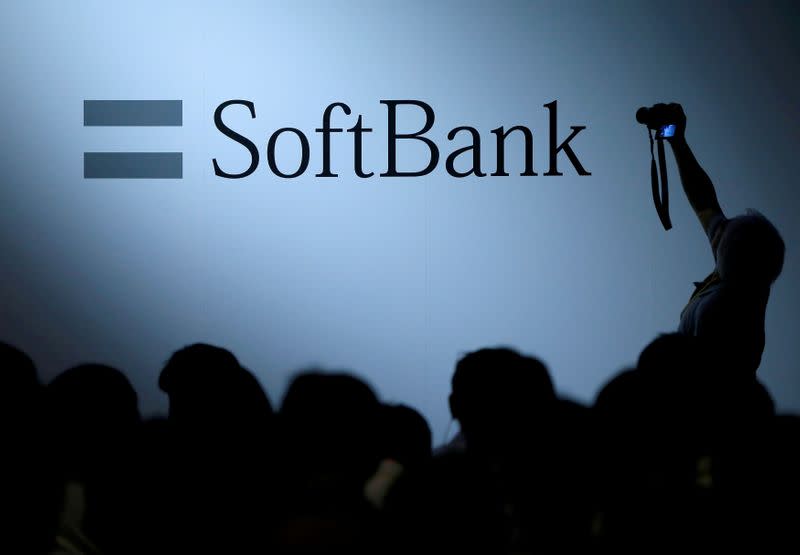 SoftBank’s humanoid Pepper robot became the face of the company