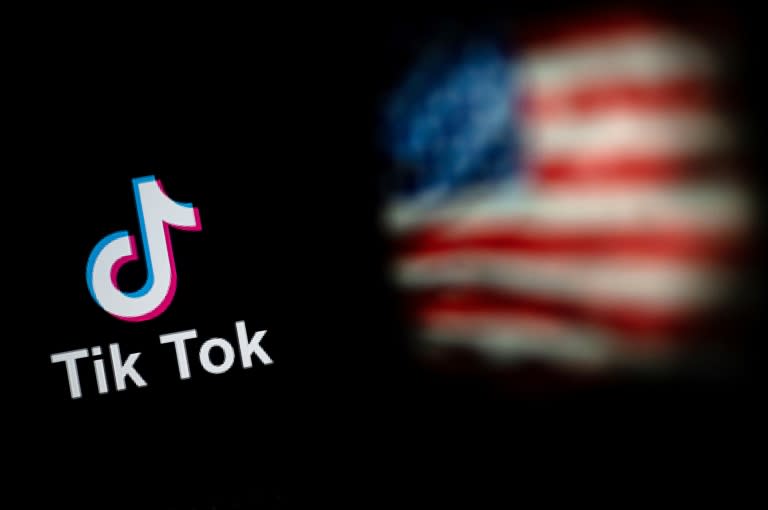 Beijing on Monday accused the Trump administration of abusing “national power” by trying to ban TikTok, as a federal court gave the video app’s US operations a stay of execution.

A US government order had sought to ban new downloads of the Chinese-owned app from midnight (0400 GMT Monday) — but allow use of TikTok until November 12, when all use would be blocked.

Instead, the US should “provide a fair, just, open, and non-discriminatory business environment for companies around the world investing and operating in the country”, Wang added.