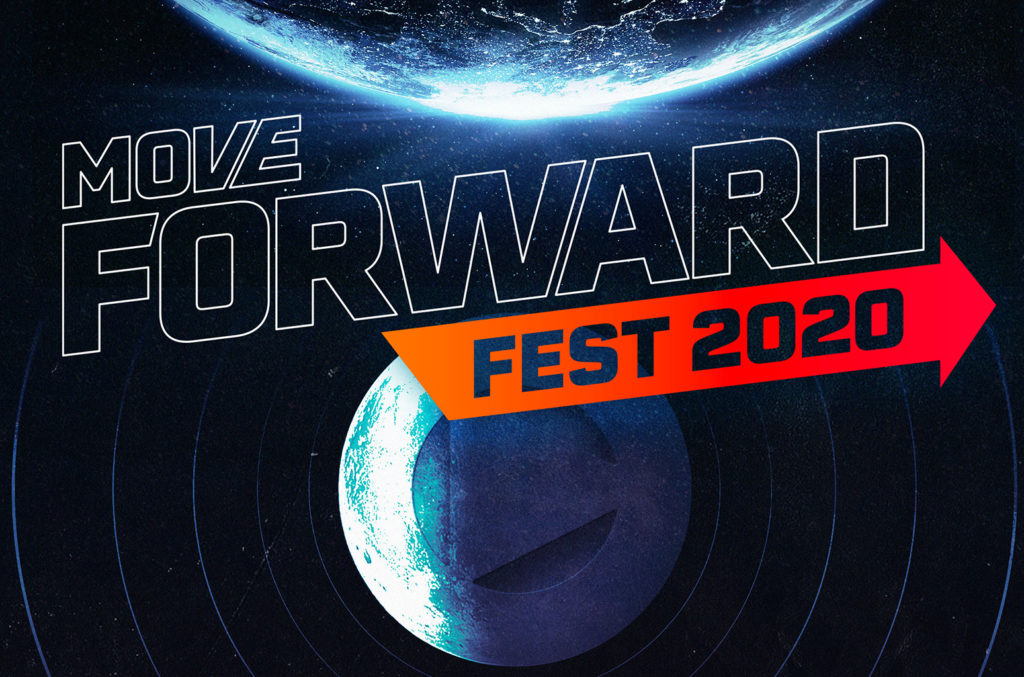 “I want to be able to walk away from