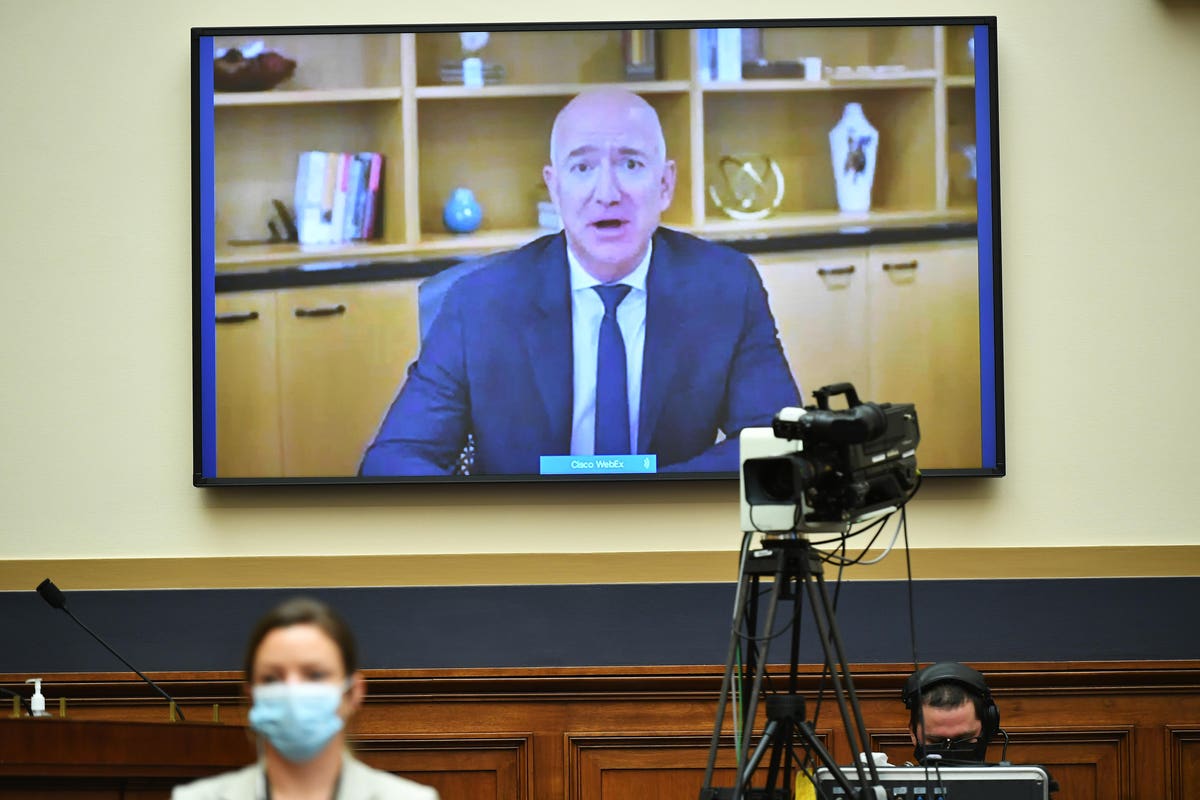 Congressional investigators faulted Facebook for gobbling up potential competitors with impunity, and they concluded that Google improperly scraped rivals’ websites and forced its technology on others to reach its pole position in search and advertising. The lawmakers’ report labeled both of those firms as monopolies while faulting the federal government for failing to crack down on them sooner.

Amazon and Apple, meanwhile, exerted their own form of “monopoly power” to protect and grow their corporate footprints. As operators of two major online marketplaces — a world-leading shopping site for Amazon, and a powerful App Store for Apple — the two tech giants for years set rules that essentially put smaller, competing sellers and software developers at a disadvantage, the report found.

The House investigation stopped short of calling on the Trump administration to break up any of the companies. Instead, it proposed the most sweeping overhaul of U.S. antitrust law

Harnessing online tactics to save a species

Targeted advertising and news coverage are powerful, and controversial, tools for influencing human perceptions and behavior. This influence can be perceived as exploitative—notoriously Cambridge Analytica’s alleged influence in the Brexit referendum and the 2016 US Presidential election. Such cases have received widespread attention and raised ethical questions around whether, or how, these tools should be used. But do they, unwittingly, reveal new conservation solutions?

As researchers working to improve conservation of the world’s wildlife, we wondered: could we, and should we, subvert these tools’ main use of peddling products and political ideals, to instead promote positive conservation messages?

The illegal or unsustainable wildlife trade is a major issue impacting biodiversity across the globe. However, despite numerous concerted efforts to tackle this challenge, it remains a key contributor to global species decline. In response, we set out to develop an effective, scalable approach to curb