How To Teach Yourself SEO 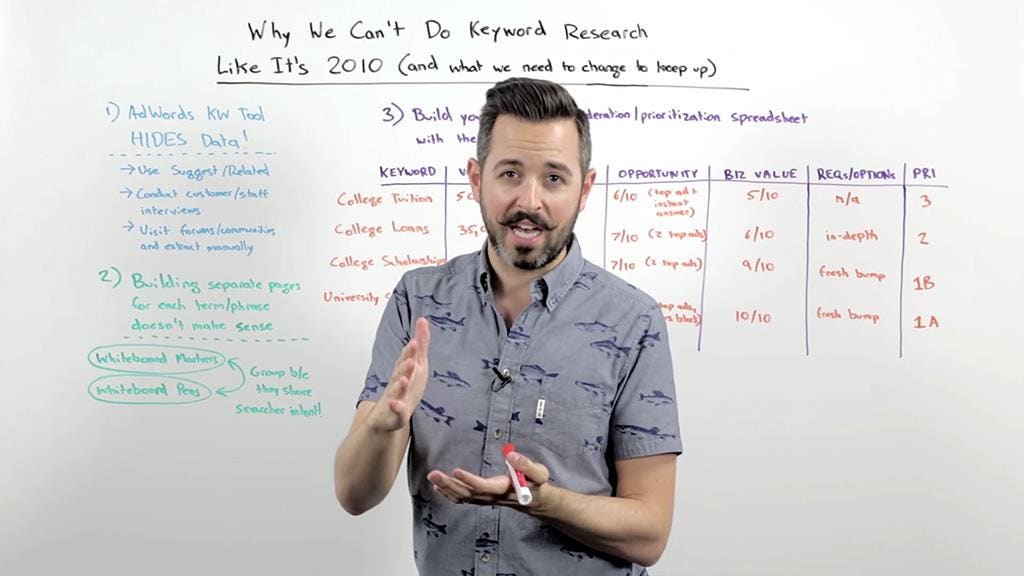 It is a fact of learning that all education is self-education. Although others can facilitate learning, nobody can teach you anything–they can only inspire you to teach yourself. That means if you want to learn search engine optimization (SEO), you’ll have to take matters into your own hands.

Having run an SEO firm for the past 15 years I had to train myself on everything I know. When I was in college there were no classes in digital marketing. Today there are, but unless you’re already a college student it’s probably impractical for you to go back to school. Even if you are in school, you can’t depend upon a class to teach you everything you need to know. Classes can be a great introduction to digital marketing, but if you want to become good enough to get real SEO work done, get ready for some extra-curricular activities. If I

What Game Of Thrones Can Teach Us About Internet Advertising Agencies

Whether you’re a fan of the show or perhaps have never watched an episode, just about everyone on the planet (or so it seems) is familiar with the television show, Game of Thrones (GoT). It’s influence on mainstream media is such that just about everything has had its own GoT twist, and in that same vein, even internet advertising agencies are also within the grasp of influence of this show.

It’s perhaps better said that internet ad agencies are, in some ways, quite similar to the happenings on GoT, and given the serious nature of the show’s material, one might start to wonder how exactly advertising on the internet could be so cutthroat. The truth is that online ad work is a pretty brutal world.

Before getting too caught up in dragons & the colors of weddings, it’s best to approach this topic by way of exploring common … Read More