The Tokyo Stock Exchange plans to resume normal operations Friday after it halted trading for the entire day Thursday owing to what it said was a malfunction in its computer systems — the worst such outage ever.

There was no indication that the outage at the world’s third-largest exchange resulted from hacking or other cybersecurity breaches.

“We are extremely sorry for the troubles we have caused,” Koichiro Miyahara, president and CEO of the exchange, told reporters late Thursday.

The exchange issued a statement later saying it would open as usual Friday. It said it foresaw no problems with resuming trading.

Miyahara and other exchange officials said a computer hardware device they called “Machine 1” failed, and the backup, “Machine 2,” didn’t kick in, so stock price information was not being relayed properly.

The officials characterized the problem as a memory malfunction.

They said that rebooting the system during a trading 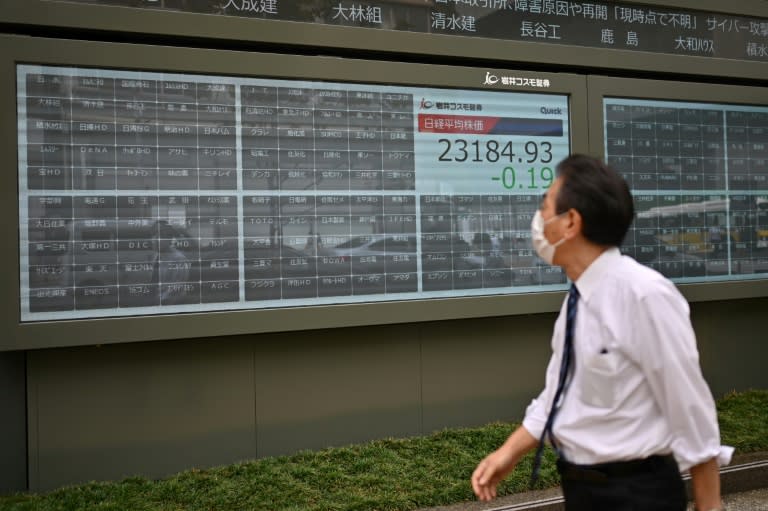