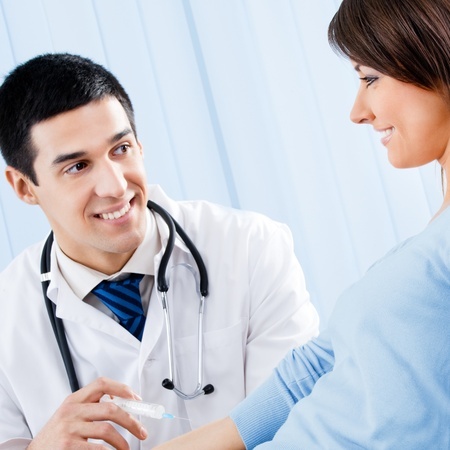 Technology has stepped into almost each and every industry. Technology makes our life easier and simpler. It helps us in efficiently managing tasks. Technology has touched almost every field, from logistics, entertainment, and law, to catering, etc. The healthcare industry is not far away from its touch either.

According to a survey, the market will grow at a CAGR of 5.8 percent to reach $19.3 billion by 2025. Unsurprisingly, the segment is enormous, commanding a huge market share of 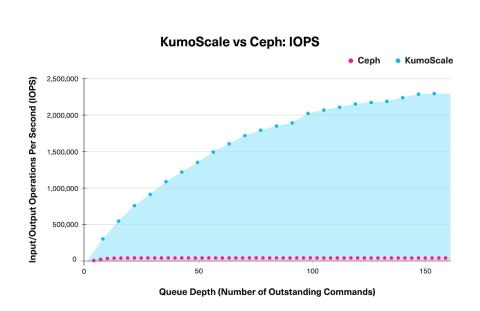 KIOXIA America, Inc. (formerly Toshiba Memory America, Inc.) today announced that, in recent benchmark performance tests, its KumoScale™ storage software based on NVM Express™ over Fabrics (NVMe-oF™) technology was able to improve performance when compared to Ceph software. Testing conducted in a networked environment that included the NVMe-oF specification and a TCP/IP transport showed that KumoScale software’s read performance is 12x faster than Ceph, and read latency is reduced by 60%. With similar loads, under the same testing conditions, write performance is 60x faster than Ceph while latency is reduced by 98%.

Recent testing highlights the raw performance of KumoScale software and showcases the economic benefits that this new level of performance can deliver to data center users. (Graphic: Business Wire)

A side note about the frequency of salesperson calls and emails you may receive if you shop via the internet: We know the calls

Traditional software development practices can be broken down into four distinct phases. The initial step is to set up the requirements for the project and determine the length of time it will take to implement the various phases of development while trying to predict any problems that may arise. Once the requirements are laid out, the next step moves into the … Read More

How the Internet Affects Traditional Media

This is the headline that greets you when you land on a web page erected as a memorial to commemorate the decline of Traditional Media. A photograph of a man who seems to be in distress and who’s possibly just lost his job accompanies this headline. If this does not paint a bleak picture, go on to read the 548 headlines that all sing to the same tune as the following:

There’s even a website entitled Newspaper Death Watch that chronicles all the publishing and newspaper houses that close down. All rather morbid wouldn’t you say?