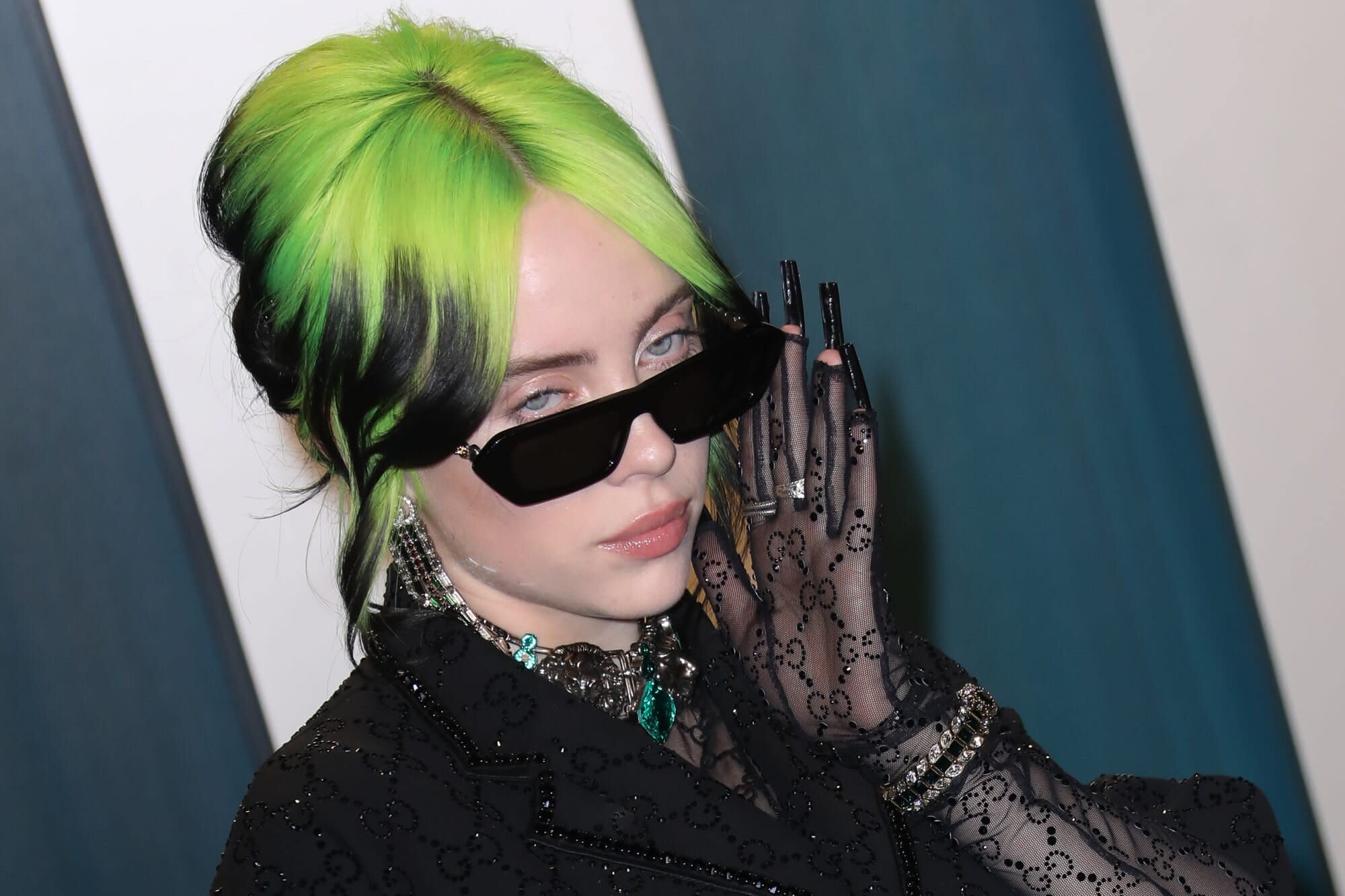 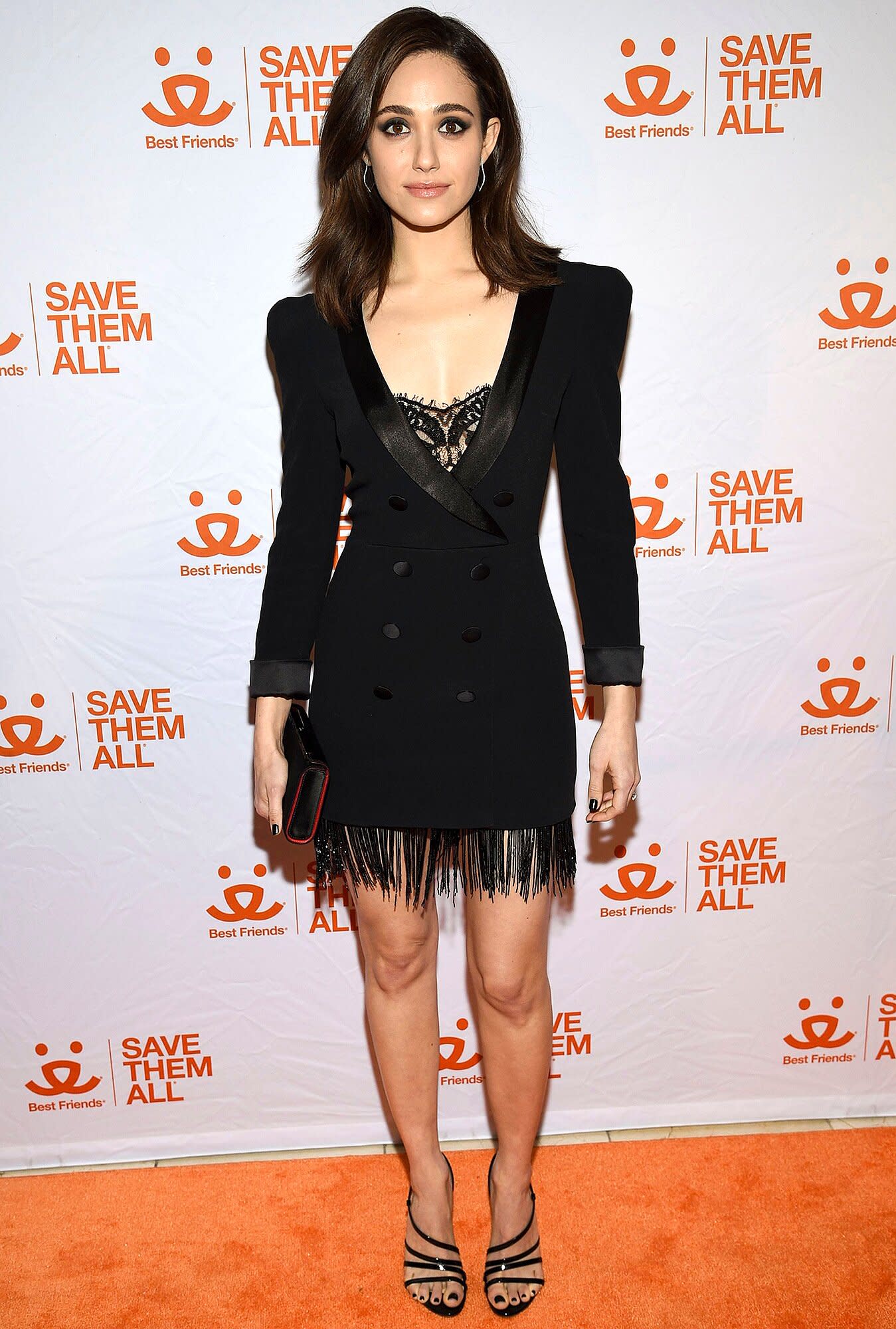 Weeks after firing an internal whistleblower who called for Facebook to crack down on a massive network of fake activity connected to Azerbaijan’s ruling party, Facebook has removed more than 1,000 accounts and close to 8,000 pages.

Facebook linked the operation to the Youth Union of the governing New Azerbaijani Party. It said the accounts and pages were used to post comments that attacked opposition figures and independent media, and boost the country’s ruling party. This disclosure confirms what Sophie Zhang, a former Facebook data scientist, wrote in an explosive internal memo obtained by BuzzFeed News that said the company was ignoring manipulation of its platforms by political parties and heads of government.

On the day of her departure, she called the fake behavior in Azerbaijan her “greatest unfinished business,” and criticized Facebook for taking a year to investigate her findings. Last month, Facebook fired Zhang, and she posted the