Technology in the classroom can be so much more and so much better than the stereotypical cell phone going off in the middle of class. Technology can actually be a major tool, both in terms of pedagogical resources and in terms of connecting with the younger generations. But how does this work?

The top seven important concepts to understand when examining the use of technology for educational or instructional purposes include:

1) Active engagement with the learning material.
Technology is interactive, and students learn by doing, researching, and receiving feedback. This helps students become passionate about what they are learning. For example, they may study geography using interactive software such as Google Maps or Google Earth, instead of looking at a picture.

2) Use of real-world issues.
This model encourages the use of real-world problems in the classroom. By using the Internet, students can research real issues happening at that Technology has changed our lives and reshapes the way we live it. Some of us love it and some of us are frustrated with it.This is evident as most of us are guilty of being addicted to the internet and social media. Nevertheless, we have seen some benefits of Technology. Technology has created a whole new world and brought endless opportunities. Chores become easier and the workplace has become more efficient. We can get connected with people from different parts of the world. There are pros and cons that are associated with the way technology changed our lives.

The invention of airplanes, ships, and spacecraft allow people to visit other countries and even the moon. The world is open and we are not confined to a specific territory. You can choose to live and work anywhere you please once you follow the laws of immigration. Culture has been

13 Ways to Immediately Improve SEO Ranking of Your Website 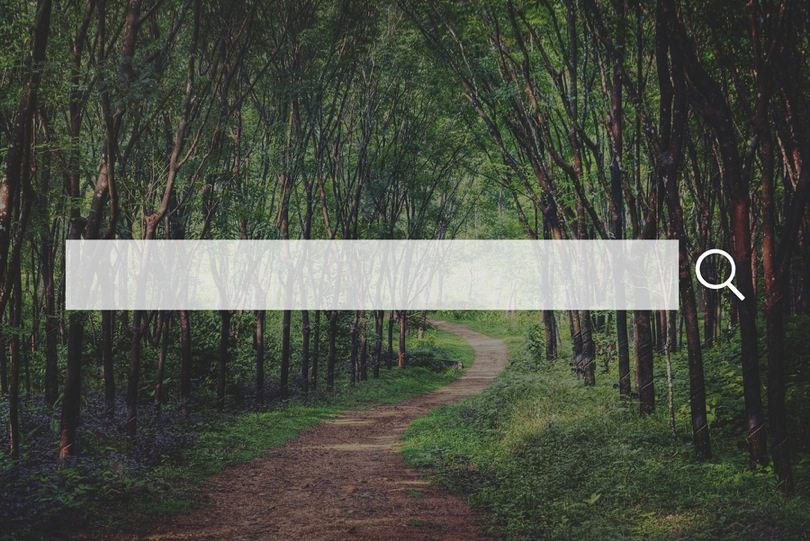 What comes to mind when you see the term “SEO“? Where do you focus all your energy when you’re trying to improve SEO ranking of your website?

Most people focus a large proportion of their time on “keywords” and not much else.

However, if you’ve been working diligently on keyword optimization but are still not getting the results you want, you may need to consider other factors that affect SEO ranking.

Search engine algorithms not only rate the relevance of your keywords on pages, and in the meta data, in relation to a user’s search terms, but they also evaluate information such as the duration visitors stay on your site, bounce rate, broken links, pages viewed, inbound and outbound links and so on…

Getting users to stay on your website and interact with your content can boost your website’s ranking, and you can do so by improving the user experience

8 Ways the ‘Internet of Things’ Will Impact Your Everyday Life

Bigger than the Industrial Revolution.

This is how some analysts talk about the budding “Internet of Things” and the innovation that will come as a result. We will start to see a plethora of “dumb” objects become connected, sending signals to each other and alerts to our phones, and creating mounds of “little data” on all of us that will make marketers salivate. The Internet of Things took center stage at CES, with connected tennis rackets and crockpots capturing early headlines.

Some of the largest tech behemoths have recently joined together to make the Internet of Things a closer reality in all of our homes, cars and lives. The AllSeen Alliance is seeing companies such as Cisco, Panasonic and Sharp pledging to make their pipelines of new appliances and devices compatible with a networking system so 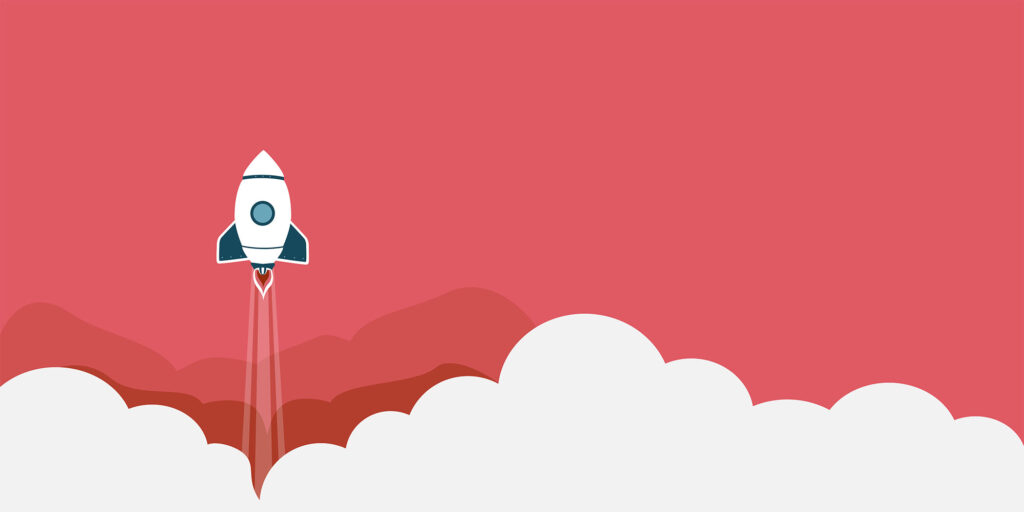 Affiliate Disclosure: DreamHost maintains relationships with some of our recommended partners, so if you click through a link and purchase, we may receive a commission. We only recommend solutions we believe in.

You want as many eyes as possible on your website — whether your goal is to entertain and inform readers, promote your work, sell your products and services, or, you know, provide the world’s best web hosting. Simply put, the more visitors you get, the easier it will be to build an audience you can count on.

But where to begin?

There are a lot of ways to drive traffic to your site, but Search Engine Optimization (SEO) is one of the most effective. SEO is a collection of strategies and techniques aimed at helping your pages rank higher in search engines results. This increases your site’s visibility and can help it really take off.

6 Ways You Can Grow Your Creativity Using Technology

Ever pondered on whether you can grow your creativity using Technology? Can you relate? Read on to find out.

Here are a few eye-provoking ways:

Do you have a yearning for music? You can download tabs, lyrics and compose music with voice using suitable software and play it in a concert while you go live as well. It will help you keep in track and any mistakes can be covered up. That way you are bound to be a success. People will love your show and you will be in demand.

Everything can be digitized now. Get those paint, water colors and drawing board and create some beautiful art. With Adobe Photoshop you can give further shades and change colors according to your taste and give a finishing touch to the art. Then sell it in an online art exhibition.

Java Programming: Benefiting The Software Industry In More Ways Than One

An object-oriented programming language, the use of Java spans a number of computing platforms. It can be seen practically everywhere nowadays- be it supercomputers, enterprise servers, mobile phones or embedded devices. This programming language has succeeded in bringing a number of advantages to the software industry and also to those who are associated with it.

When James Gosling of Sun Micro Systems unveiled Java to the programming world back in 1995, it was perceived to herald in a new era for computers. Ever since there has been no turning back and Java has emerged as the most popular language that programmers all around the world prefer. It is used for designing softwares as well as a number of other web service applications.

Java, how has it been beneficial for the software industry?

Like most of the other programming languages in the market, Java is in a process of … Read More

3 Ways of Enhancing Your Quality Time Without Gadgets

The guilt I have faced when conversing with my two children whilst cooking dinner, making a mental note of what to pack in their lunchboxes and then trying to remember the conversation I had to then find out, you were in ”autopilot mode” and you didn’t actually hear what they were saying. We miss out on finding out what our children have been doing at school and their day to day antics due to digital noise.

We are all too consumed by technology, so much that it has taken us away from communicating face to face. Access to the outside world is at our fingertips and we have a voyeuristic behaviors, checking what is happening to someone on social media instead of taking time to find out how the person next to you is feeling. I am guilty of this and have had to exercise a few rules in order … Read More

How to Learn Programming – Some Proven Ways

Not everyone knows computer programming and not all of us are interested in learning such discipline. Why? For one, working with computers requires great deal of time and effort. This doesn’t mean it is a physical job, but a lot of mental work. But do you know that you really don’t need a college degree to be a skilled computer programmer? Yes, you just need to be devoted enough in learning and following the proven techniques on how to learn programming.

By using a computer programming language, you can express your … Read More

25 Easy Ways to Use Technology in the Classroom

Although many technology-based teaching methods and resources effectively engage students and build their skills, many educators encounter difficulties when using technology in the classroom.

Maybe a specific platform is too hard to introduce. Or maybe it won’t run on your devices. Despite the challenges, you likely want to enjoy the benefits that education technology can deliver.

Using the ones that best apply to you and your students, and keeping the condensed list on your desk for quick reference, consider these 25 easy ways to use technology in the classroom:

If a location is out of reach due to logistical issues, you can simulate a virtual trip by buying a Google Cardboard for less than $15.

There are apps you can use to explore famous buildings, such as the Empire State Building, and natural phenomena, such as the Great Barrier Reef.