Home / Tesla Really Might Deliver a Half-Million Vehicles This Year 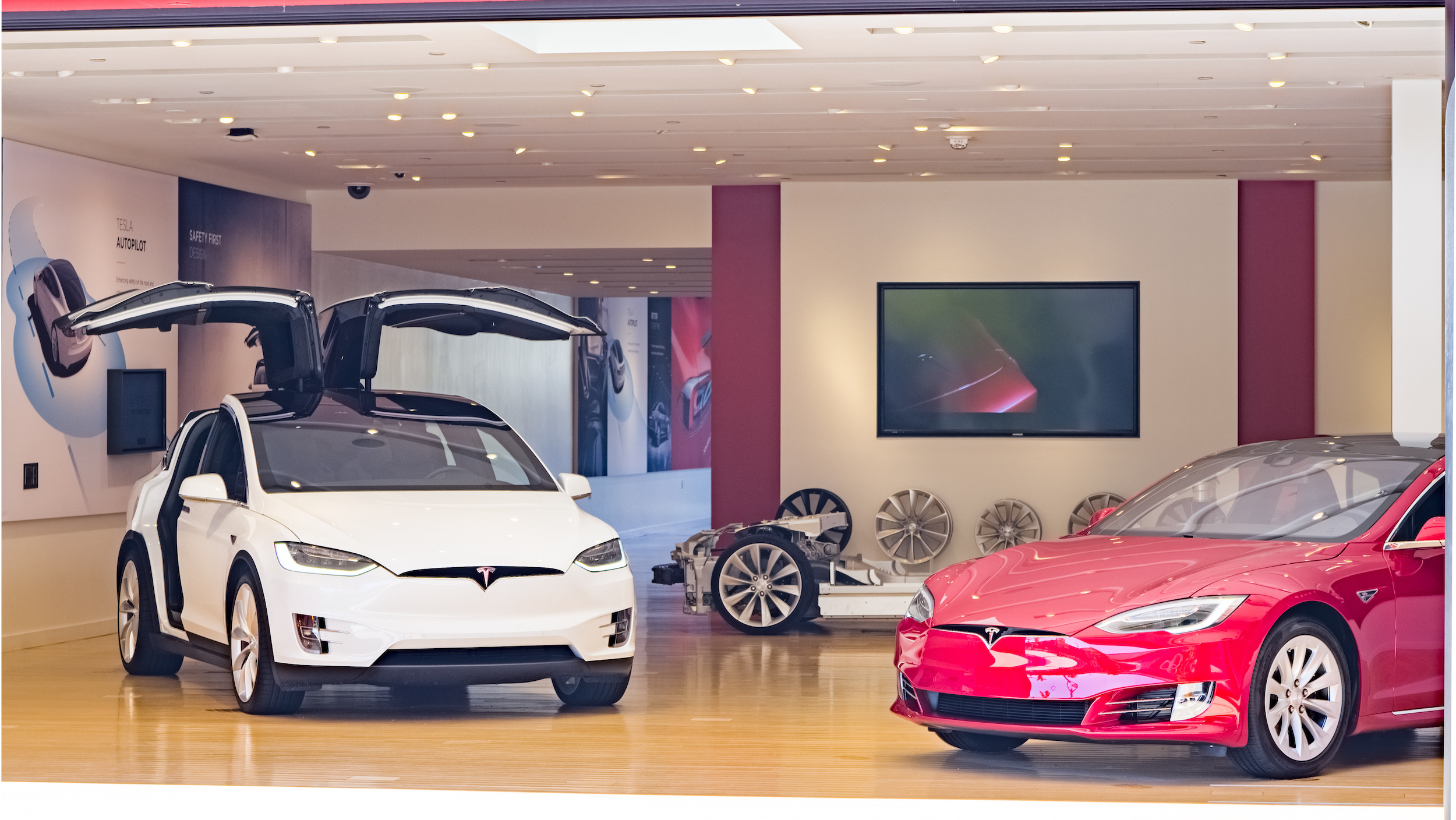 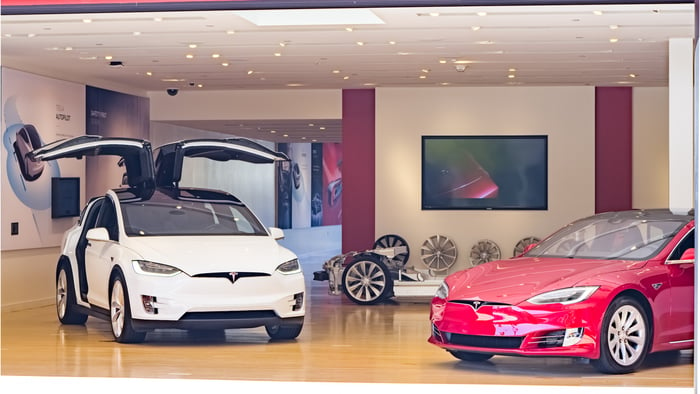 And for a statistic that highlights how quickly Tesla has recovered from its factory shutdowns earlier this year, third-quarter deliveries were up 53% sequentially.

Can Tesla hit its guidance after all?

Going into 2020, Tesla said it expected to deliver more than 500,000 vehicles this year, which would have amounted to an increase of 36% or more. But the automaker refrained from reiterating this guidance when it delivered its first-quarter update. At that time, its factory in California was shut down in order to comply with California’s efforts to curb the spread of COVID-19. In the company’s July 22 second-quarter update, however, Tesla reaffirmed that it expected to deliver 500,000 vehicles.

Had it failed to deliver a record number of vehicles in Q3, investors would have had good reason to be concerned about Tesla’s ability to  hit that full-year target. But after Tesla’s significant sequential jump, it’s starting to look feasible.

To pull it off, the automaker will need a strong finish — specifically, it will need to deliver more than 181,000 Teslas in Q4 alone.

Can the company do it?

Based on information provided in its second-quarter update, the automaker has installed enough vehicle production capacity to pull off this feat. But it’s still not totally in the bag.