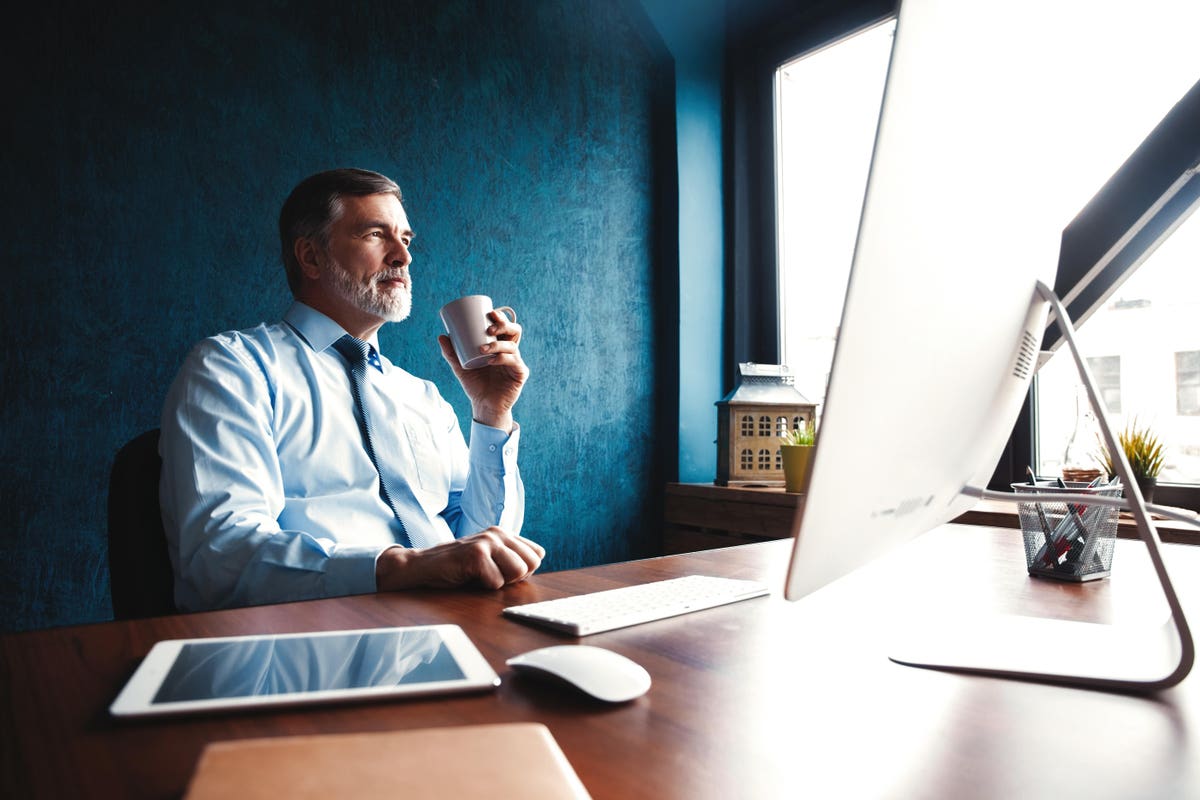 We all understand that corporations solely care about revenue, profits and their shareholders. CEOs and top brass hyperfocus on their own financial interests. It’s hard to blame them, as this is how the game is played.

Lately, it seems that the chasm between the uber-wealthy and the average American family is the greatest we’ve seen since the bygone era of robber barons. The top 1% are thriving during the pandemic, while the rest of us are desperately trying to survive and eke out a meager living. More than ever before, a small group of powerful CEOs and executives have usurped the lion’s share of their company’s money by awarding themselves lavish salaries, stock options and bonuses.

The Covid-19 pandemic seems to have enhanced the chasm between the average worker and the upper echelon. This marks the beginning of the end of corporate loyalty. It’s obvious that we’ve been forced into a new era of free agency. The companies clearly don’t care about the workers and now the workers need to care about themselves.

Here’s a great example exemplifying the callous, nonchalant behavior of corporate executives toward employees. In late March, Covid-19 hit the United States hard. A then record-setting 3.28 million people filed for unemployment benefits for the week ending March 21. At the time, it was the highest level of claims in reported history. Those numbers seem quaint now, as more than 60 million Americans have filed for benefits since then. Due to the drastic health, economic and job-loss crisis, prominent CEOs—many from financial services and Wall Street—promised that they would not lay off workers through 2020. Six-plus months later, a number of these companies are now laying off employees.

Here are just some of the large corporations that have changed their minds about their pledge to hold onto workers:

Some of the companies focused on a 90-day commitment; although, the spirit of the intent was for the year. To be fair, at the onslaught of the outbreak, it wasn’t conceivable that the pandemic would still be in place seven months later nor did they foresee the rampant damage caused to the economy.

Since then, companies across all industry sectors executed massive layoffs. For instance, Disney recently let go of about 28,000 workers and the airlines plan to terminate about 35,000—if the government (U.S. taxpayers) doesn’t give them another $25 billion after the initial $25 billion bailout.

Without any empathy, corporations ruthlessly cut out middle managers to save money and hire younger, less-expensive workers. To squeeze even more money out, they’ve relocated jobs from big cities, such as New York City, to lower-cost states and foreign countries to pay people a fraction of what their predecessors earned. When companies run into trouble and file for bankruptcy, they lay off thousands of workers without any hesitation. The executives and CEOs who mismanaged the business remain and continue to collect fat paychecks.

Large sums of money have been allocated toward technology, robotics and artificial intelligence. The goal is to eventually replace real-life human workers with sophisticated technology. Robots don’t take coffee breaks, vacations, eat lunch, gossip or argue over sports and politics. They dont require health insurance nor do they talk back or call in sick.

Predictions of AI taking over jobs are so great that former Democratic presidential candidate Andrew Yang called for Universal Basic Income to be paid to Americans. Yang’s thesis is that once tech takes over, millions of Americans won’t have the skills to hold a decent job. Their only answer is for the government to provide a living income to help them get by. While on a podcast with Yang, Twitter CEO Jack Dorsey said that—fairly soon—AI will write better code than his current software engineers. His dire forecast is that tech will eat the lunch of everyone and no one is safe.

A large number of iconic American companies filed for bankruptcy protection during the course of the pandemic. Millions of Americans lost their jobs, but somehow, the top brass paid themselves millions in bonuses. It rises to a level of incredulity when a CEO gets to cash in for driving their company into the ground.

It looks like conditions will worsen. With millions of Americans out of work, companies can aggressively dictate the terms. They’d think, “Why shouldn’t we lowball salaries and increase the demands of employees? Where else would they go? With less opportunities available, people won’t have a choice but to accept whatever they can get.”

As the job-loss crisis continues to grow and millions of people look for work, corporate management will feel free to summarily dispatch employees at will. Managers will realize that they don’t have to deal with a difficult worker, as there will be a line of people forming to take the person’s place—if fired. There won’t be a need to offer larger wages and better benefits, as there will be someone else who would gladly take the job to put food on the table and a roof over their family’s head.

It used to be that you could graduate from high school, find a decent job, afford a nice home, two cars and raise your kids in a quiet, bucolic suburban neighborhood. You would work at the same company for most of your adult life and receive a pension when you retire. If your children wanted to go to college, it was affordable and cheap—by today’s standards. If you didn’t desire the higher-education route, it was deemed perfectly respectable to pursue a trade or become a blue-collar worker instead of going to college.

The reality is that this new post-Covid economy could be harsh, cold and unforgiving. To battle back against this, you need to view yourself as a free agent. You can make your own destiny and shouldn’t solely rely upon your employer.

The key is to become thick-skinned, resilient and self-reliant. You will have to be mentally and emotionally tough to deal with all of the new challenges. You will have to constantly learn, reinvent yourself, pivot, acquire new jobs, start side hustles and find new ways to create value.

It might seem scary at first, but there is the sweet taste of freedom when you accept that you can control your own fate and don’t have to depend upon the whims of a large, faceless and uncaring corporation.

The bottom line is, due to these scary emerging trends, you need to look out for yourself. Even if you’re gainfully employed, it’s imperative to keep your eyes open for new opportunities. Prepare a just-in-case Plan B, C and D. Start networking right now and don’t wait for the dreaded call from human resources asking for a quick meeting. Update your LinkedIn profile and résumé. Learn new skills and technologies required for our changing economy. Find secondary tertiary ways to get an income stream, so that you’re not entirely dependent upon a salary. Get active on social media, reach out to recruiters, research new types of potential careers, attend online career-oriented events and do whatever it takes to hold onto your job for the time being.