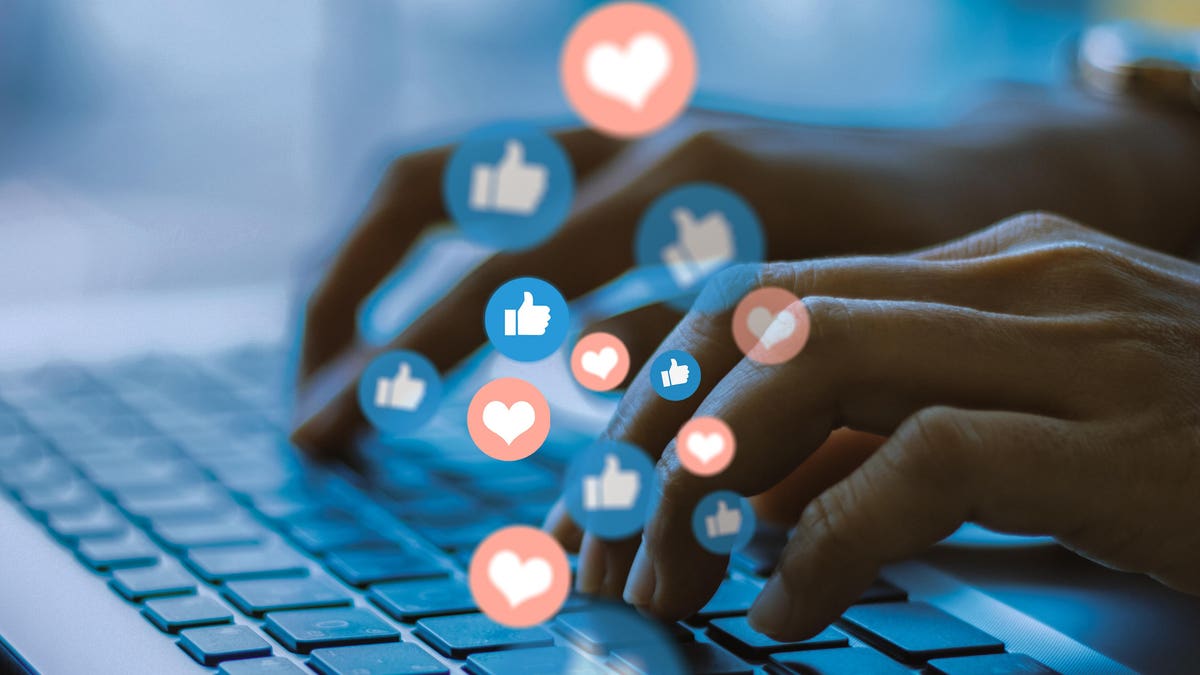 
U.S. Judge Halts Trump’s TikTok Ban, Hours Before It Was Set To Start  The divestment deadline of November 13th remains in force.

Whistle Out issued the results of a survey that showed a majority of social media users believe they are being spied on. One in five people think Facebook should be banned. Although the company is trying to mitigate the unintended consequences of its algorithms, I’m beginning to think its harshest critics are right.

What if I had told you in 2000 that in twenty years recommendation algorithms created for advertising would become capable of mind control. We will willingly submit to this mind control for the ephemeral benefits of little dopamine hits. What if I said you would crave these meager benefits. You’d be, in effect, an addict. A captive. What if I said the satisfaction of this craving was controlled by a decabillionaire, a private citizen. And that private citizen asserts only he has the right to control his creation, even though he was selected not by the public, but by consumers’ casual use of his company’s free products, and is accountable to no one. Would you have been ok with this? Me neither.

We check our social media feeds dozens of times a day.


I know I’ve been saying Tik Tok is another Trump distraction, and a lot of fun, but the more I think about it, the more I think he may actually be onto something, though naturally for the wrong reason (he wants revenge for the K-Pop spoof). Tik Tok, Facebook and Google are not benign gatekeepers. They’re for-profit companies, accountable to no one. Worse, Tik Tok, because it is owned by Bytedance, a Chinese company, it is accountable to its government.

At the same time, Facebook is a force for good, announcing it’s registered 2.5 million voters. They’re increasing restrictions on election disinformation and disruption. Snap, likewise, registered another million voters, more than half first-time voters. 80 percent are under 30.

The Quest 2 reviews are in, and they are overwhelmingly positive. Here’s our take. The most important thing, the resolution, has been addressed, and Facebook has dropped the price $100, to $299. I highly recommend it with only one criticism. You need to buy the premium Elite Strap. for $50 because the strap they give you is awful.

Roblox Is Going Public. The IPO market is hot for tech companies. Video game use has skyrocketed during quarantine.

The new VR universe Sensorium Galaxy, backed by Russian billionaire Mikhail Prokhorov, has announced a partnership with dance music impresario David Guetta to create Prism World. The virtual venue will launch in the first half of 2021.


Magicians in VR will take to the digital stage in AltspaceVR on Wednesday, October 7th at 4pm EST/1pm PST – accessible in VR, and 2D mode for PC and Mac.

Hapt X is building a full body exoskeleton ﻿on a grant with Virginia Tech and U. Florida.

The Platform is the star of Steve Aoki’s concert in Oculus Venues.

This Week in XR is now a podcast hosted by Paramount’s Futurist Ted Schilowitz. You can find it on podcasting platforms Spotify iTunes and YouTube.