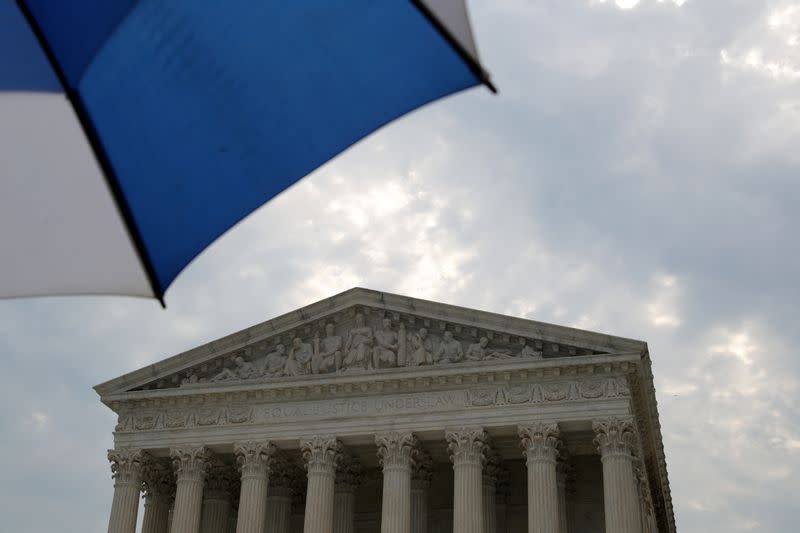 WASHINGTON (Reuters) – The U.S. Supreme Court said on Friday it will take up a long-running legal dispute over whether the Federal Communications Commission (FCC) can loosen U.S. media ownership rules.

A lower court has thwarted the FCC’s efforts to revise the rules since 2003 in a series of decisions.

The FCC said in 2003 “that the ownership rules should be substantially overhauled because they inhibit beneficial combinations between struggling traditional outlets and no longer reflect current market realities.”

The Philadelphia-based 3rd U.S. Circuit Court of Appeals last year directed the FCC to take up the issue again, finding that the regulatory agency “did not adequately consider the effect its sweeping rule changes will have on ownership of broadcast media by women and racial minorities.”

FCC General Counsel Tom Johnson wrote on Twitter on Friday that the Supreme Court’s agreeing to hear the case “is great news for struggling local news outlets and American consumers.”

The National Association of Broadcasters industry group said the 3rd Circuit “has blocked common-sense changes to outdated broadcast ownership regulations to the detriment of local journalism. The time has come to allow the FCC to modernize its rules.”

FCC Commissioner Geoffrey Starks, a Democrat, said that court “was right” that the commission “has repeatedly failed to consider the effect of its ownership rulings on women and minorities, which has impeded greater broadcast diversity.”

(Reporting by David Shepardson; Editing by Will Dunham)