Home / Weekend deals: Save on the OnePlus 8, iPad, PlayStation Plus, and more 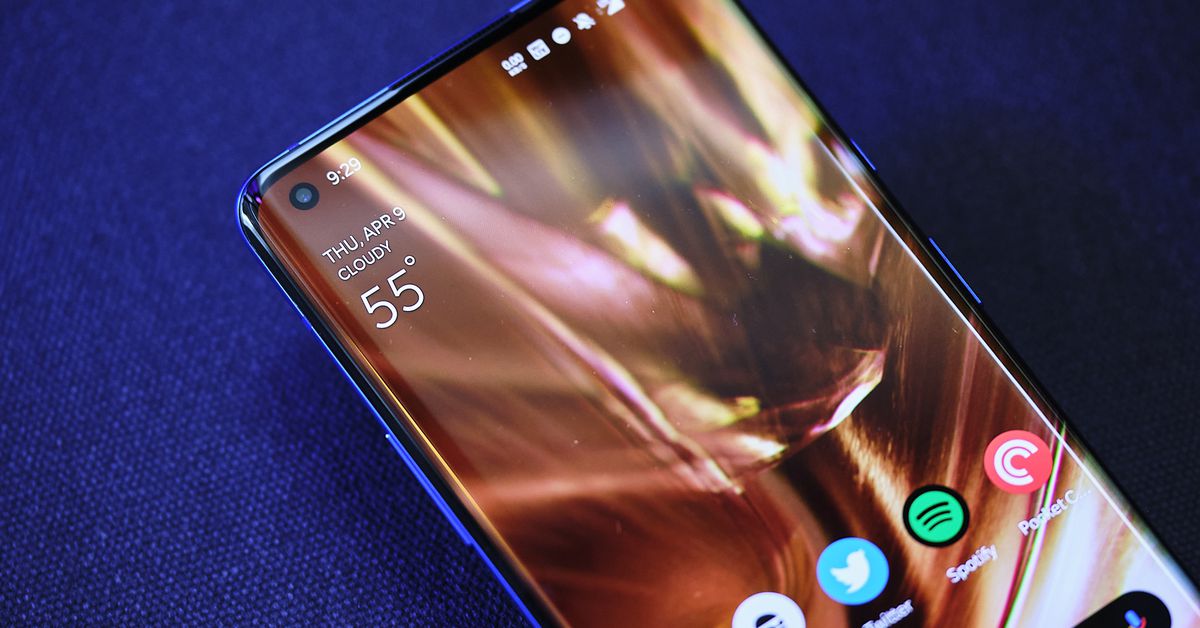 The OnePlus 8 saw a respectable price drop last week, and that’s still going on at Amazon and through the OnePlus website. For the upgraded model in the vibrant interstellar glow colorway with 12GB of RAM and 256GB of storage, you’ll pay $699 instead of $799.

Whether you plan to grab a PS5 or stick with your PS4, it can’t hurt to grab a discounted PS Plus subscription. Normally $60, it’s down to $32 right now at CDKeys.com. And if you do get a PS5, you’ll get access to the PS Plus Collection of PS4 games.

Apple’s new, eighth-generation iPad with 128GB of storage is $34 off at Amazon. Normally $429, the gold color is $395. This model looks exactly like the previous iteration, but it has a much faster A12 Bionic processor.

The new, ball-shaped Amazon Echo is discounted if you purchase it in a two-pack. Normally $100 per smart speaker, you can load up on two for $170 ($30 off) when you checkout and use the offer code ECHO2PK. This product releases on October 22nd.

Lastly, two quick reminders. First, you can get a $10 voucher to spend on games that cost $14.99 and up at the Epic Games Store just by adding Rocket League to your library. It’s available as a free-to-play game on the Epic Games Store now, and you have until October 23rd to do this.

Finally, I’m probably late to the party in finding out about this, but GameStop is offering $200 in trade-in credit for your Xbox One X when you put said credit toward an Xbox Series X or S, or a PS5. Granted, doing so probably won’t guarantee you a new console on their respective launch day, but it’ll make their prices much more accessible. All of the details are on this page, and you have until November 30th to take advantage of this trade-in promotion.