Home / What’s in the law protecting internet companies – and can Trump change it? 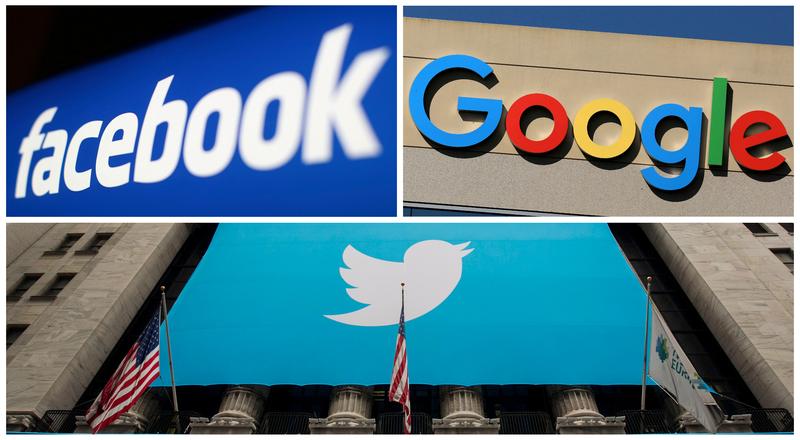 Section 230 was enacted in 1996 as part of a law called the Communications Decency Act, which was primarily aimed at curbing online pornography. Most of that law was struck down by the courts as an unconstitutional infringement on free speech, but Section 230 remains.

When the law was written, site owners worried they could be sued if they exercised any control over what appeared on their sites, so the law includes a provision that says that, so long as sites act in “good faith,” they can remove content that is offensive or otherwise objectionable.

The statute does not protect copyright violations, or certain types of criminal acts. Users who post illegal content can themselves still be held liable in court.

The technology industry and others have long held that Section 230 is a crucial protection, though the statute has become increasingly controversial as the power of internet companies has grown.

WHAT PROMPTED THE CREATION OF SECTION 230?

In the early days of the Internet, there were several high-profile cases in which companies tried to suppress criticism by suing the owners of the platforms.

One famous case involved a lawsuit by Stratton Oakmont, the brokerage firm depicted in the Leonardo DiCaprio movie “The Wolf of Wall Street,” against the early online service Prodigy. The court found that Prodigy was liable for allegedly defamatory comments by a user because it was a publisher that moderated the content on the service.

The fledgling internet industry was worried that such liability would make a range of new services impossible. Congress ultimately agreed and included Section 230 in the Communications Decency Act.

WHAT DOES SECTION 230 HAVE TO DO WITH POLITICAL BIAS?

President Trump and others who have attacked Section 230 say it has given big internet companies too much legal protection and allowed them to escape responsibility for their actions.

Some conservatives, including the president, have alleged that they are subject to online censorship on social media sites, a claim the companies have generally denied.

Section 230, which is often misinterpreted, does not require sites to be neutral. Most legal experts believe any effort to require political neutrality by social media companies would be a violation of the First Amendment’s free speech protections.

No. Only Congress can change Section 230. In 2018, the law was modified to make it possible to prosecute platforms that were used by alleged sex traffickers. As the power of internet companies has grown, some in Congress have also advocated changes to hold companies responsible for the spread of content celebrating acts of terror, for example, or for some types of hate speech.

A social media executive order signed by Trump in May, after Twitter TWTR.N fact-checked his post, said he will introduce legislation that will scrap or weaken 230.

Trump also directed the Commerce Department to file a petition asking the Federal Communication Commission to limit protections under Section 230. The petition is still pending.

WHAT HAS HAPPENED SINCE TRUMP SIGNED AN EXECUTIVE ORDER?

On Wednesday, Justice Department proposed that Congress take up legislation to curb this. It suggests a series of reforms to ensure internet companies are transparent about their decisions when removing content and when they should be held responsible for speech they modify. It also revises existing definitions of Section 230 with more concrete language that offers more guidance to users and courts.

The bill would need congressional approval and is not likely to see action until next year at the earliest.

There are several pieces of legislation doing the rounds in Congress that seek to curb the same immunity.