Home / Why Should Leaders Stop Obsessing About Platforms And Ecosystems? 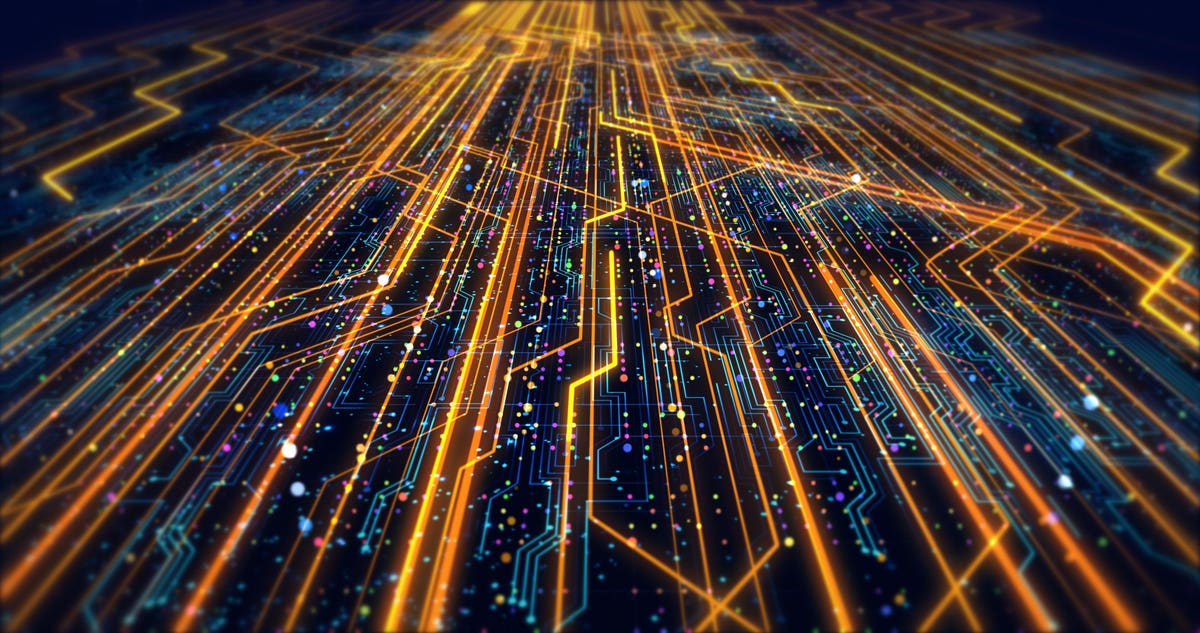 
Why should leaders stop obsessing about platforms and ecosystems? originally appeared on Quora: the place to gain and share knowledge, empowering people to learn from others and better understand the world.

Answer by Erich Joachimsthaler, Founder & CEO of Vivaldi, Author of The Interaction Field, in his Session:

Company leaders have now learned that the traditional pipeline business model, also known as the experience curve or value chain, though it has been the foundation of every business until today, is also less important. For many businesses, the pipeline or value chain has been globalized, digitized and optimized. It has been the source of value creation through the supply-side economies of scale. In short, scale leads to lower unit cost of output.

Today, it becomes ever harder to squeeze out value from the value chain or pipeline while executives learn in dismay how over the last years, the companies that have created most value have either built platforms from scratch or have evolved to become digital ecosystems. The enthusiasm and hype have been steered by companies often referred to by some type of alphabet soup such as FANGA which stands for Facebook, Apple, Netflix, Google and Amazon or GAFA. Sometimes Microsoft or Alibaba are added as in FAMA or FAMAA. Lately, Tesla would be an option. Facebook, Apple, Amazon, Microsoft, and Alphabet make up now nearly 30 percent of the S&P, a historic height.

These are Wall Street top performing stocks as well. Apple even has become a 2 trillion dollar company in terms of market capitalization, from 1 trillion just two years ago. Hence, there is good reason for company leaders to be obsessed with platforms and digital ecosystems. The fact though is while these companies are exceptionally successful as platforms and digital ecosystems, they are also exceptional.

These companies and brands aren’t just stock market successes. They also have penetrated the everyday life of Americans. Nearly three quarters of all Americans have an Amazon Prime account, and about half have a Netflix account. Apple commands a dominating share of the market.

This month, three well-known companies, ExxonMobil, Pfizer and Raytheon were removed from the Dow Jones Industrial Index. ExxonMobil has been there for 92 years and Pfizer joined the index in 2004. These companies are the typical companies, the traditional value-chain companies that dominated the 20th century. They have their growth rate slow, their ability to compete handcuffed, and their share price languish.

The massive challenge that companies face is: it is damned difficult to build a platform or digital ecosystem, especially if you are not a technology company.

Fact is that platform and digital ecosystems, even when they are have been well planned, deeply thought through, well designed from architecture or governance perspective, and launched by the best managed companies, they still fail to take off in the marketplace at an astonishing rate.

Three recent studies by two leading consultancies, BCG and McKinsey showed that failure to build a platform or digital ecosystem hovers around 84% or more. Annabelle Gawer and Michael Cusumano – celebrated academics and two of the original platform theorists – found that of more than 250 platforms they studied, 80% failed.

For these and other reasons, company leaders need to stop obsessing with trying to duplicate their success by launching platforms and digital ecosystems themselves. They need to instead build on their own assets, capabilities, and strengths. They need to leverage their supply side advantages and build demand-side economies of scale.

They need to consider a new path to become successful in this world, the new economic order of the Fourth Industrial Revolution. And that is, they need to build an interaction field company.