Home / Why some onions were too sexy for Facebook 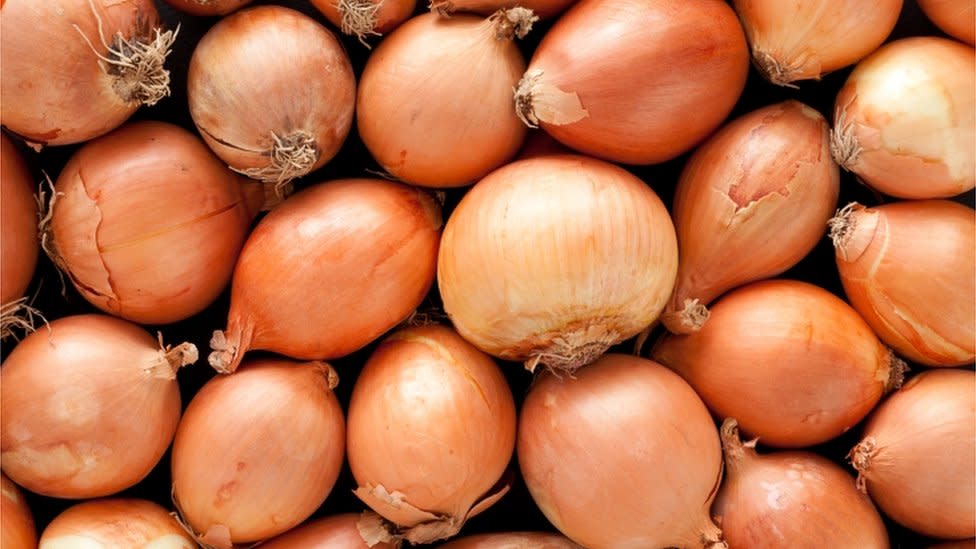 He knew his customers would find the ad rejection funny, and posted the photo, along with the automated Facebook message warning “listings may not position products or services in a sexually suggestive manner”, to the company page.

Mr McLean said some clients have been posting images of potentially suggestive carrots and pumpkins in reply.

“We use automated technology to keep nudity off our apps, but sometimes it doesn’t know a Walla Walla onion from a, well, you know,” Facebook Canada’s head of communications, Meg Sinclair, told BBC.

“We restored the ad and are sorry for the business’s trouble.”

The company is in the process of digitising its whole inventory to make shopping online more accessible amid the coronavirus pandemic, Mr McLean said, and that included boosting some advertisements, like the onion one, on Facebook.

The Walla Walla onions, “an older onion variety”, had recently brought back in stock by customer request, and are now selling fast due to their newfound notoriety, he said.

“We’ve sold more in the last three days than in the last five years,” said Mr McLean, adding they are also now listed under “sexy onions” on the company website.