Home / Why TikTok Is Now Trapped In Limbo 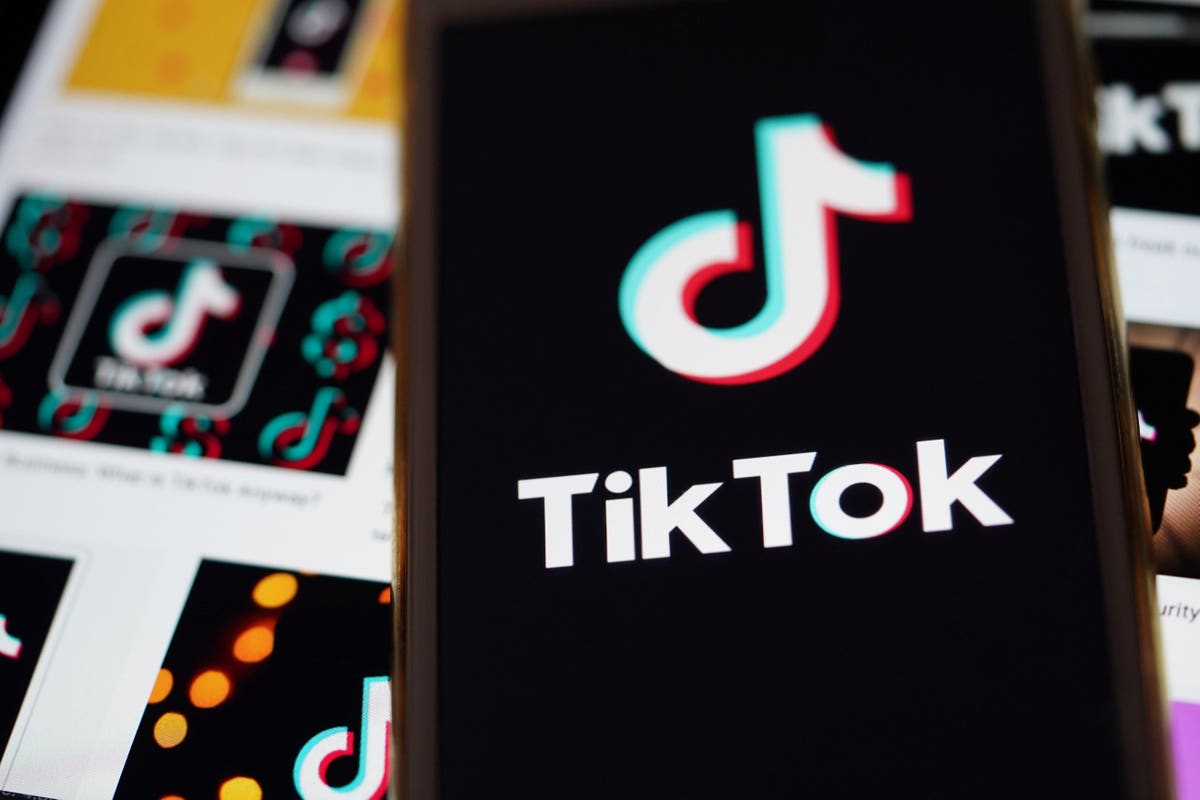 
The steady beat of the Doomsday Clock that has been tick, tick, ticking away in the background of the TikTok acquisition drama is echoing a little less loudly this morning.

But the court’s action does little to clear up TikTok’s long-term future, much of it remaining unresolved. The hands on that proverbial timepiece have slipped back a few hours, the sound emanating from it reduced—the end now further off. But they haven’t stopped running all together.

The download ban could still happen, and it’s unclear when it could begin. The Commerce Department will now press the matter in court, hopeful to win a decision that’ll let the ban go forward. The ban is the result of an executive order issued by President Trump last month that declared TikTok a national security threat and threatened to outlaw the app in America if ByteDance didn’t divest at least its U.S. operations. The Commerce Department said in newly issued statement that it would “comply with the injunction and has taken immediate steps to do so, but intends to vigorously defend the E.O. and the secretary’s implementation efforts from legal challenges.”

Then there’s what’s going on in China. TikTok’s China-based parent company, ByteDance, seems to have a deal worked out to sell the app to American buyers, Oracle and Walmart, a transaction put together to satisfy Trump’s executive order. The fine print of the Oracle-Walmart-TikTok deal is unknown, but Trump and the Commerce Department have signed off on it, whatever precisely it is.

For ByteDance to move forward, though, the company needs China’s government to give its blessing to the match, too. Chinese authorities have had the deal in front of them for nearly a week, and unfortunately for TikTok, they do not seem in any hurry to issue a verdict and were willing to let the download ban go into effect rather than make a speedy decision.

If China signs off, the deal could spell an end to TikTok’s troubles, thus meeting Trump’s demand that the app fall into American hands. Could being an all-important qualifier. Nothing about the past few months—all the conflicting statements by Trump, the various suitors who lined up to woo TikTok, the conflicting statements between TikTok and its chosen suitors—would suggest that a China-approved deal would absolutely bring a swift resolution.

The final element in all this is the Nov. 12 deadline, the day set by a second Trump executive order that would not only make it impossible to download TikTok, it would make impossible for the app to operate in America at all. TikTok seems likely to fight that order in court, too, though who knows if that legal maneuver will be successful—or if TikTok will even need to do that, should the Oracle-Walmart get all the necessary thumbs up.

Hear that? It’s that clock, still tick-tocking away, ever so slightly, ever so predictably—ever a little louder each minute.