Will Esports Be America’s New Pastime?

Will Esports Be America’s New Pastime? 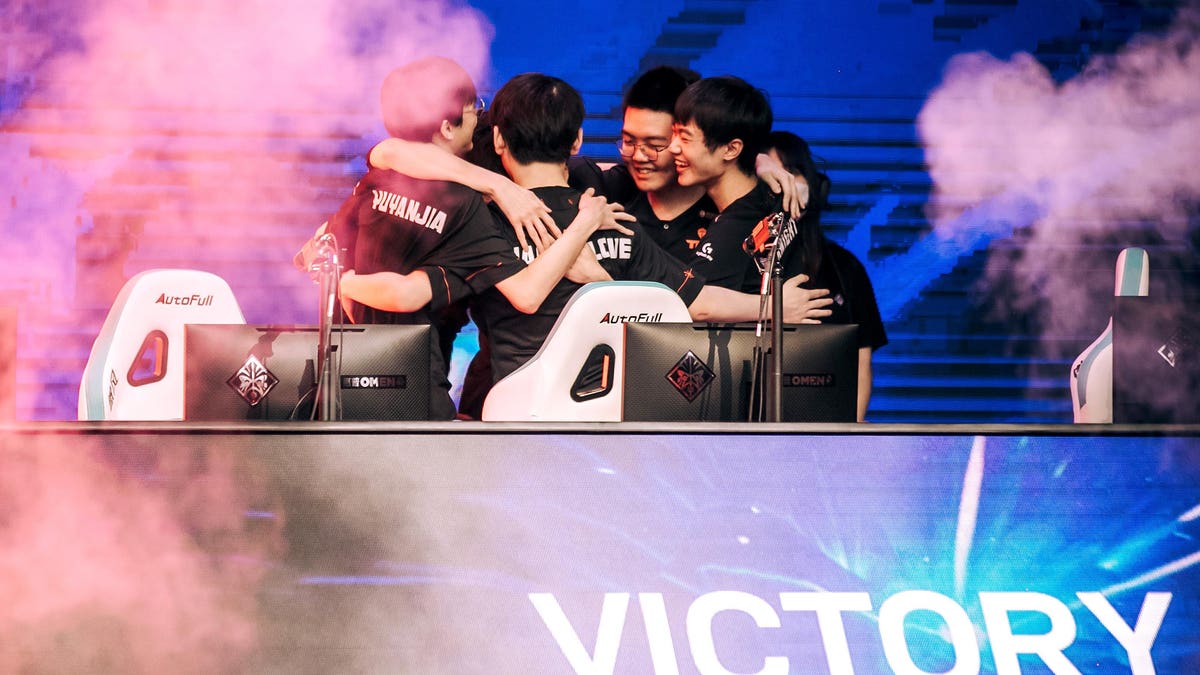 Esports is an international spectator sport based on popular video games like Fortnite and League of Legends. These titles alone have generated billions of dollars. Game companies like Activision, Epic Games, and Riot Games, and their licensees (the owners and broadcasters) are producing televised, athlete-driven live entertainment, just like traditional sports. The video game industry as a whole generates more revenue than movies and music put together, over $120 billion according to Neilson Superdata. That dwarfs the pro football, which generates a measly 11 billion.


Compared to America’s most popular pro sports, football, basketball and baseball, Esports is small, but it now ranks with popular sports entertainment like wrestling. In 2019, according to esportsobserver.com, over $211M was awarded from over 4,000 Esports tournaments, an increase of 29% from 2018’s $163M prize pool. Professional players, individually or as a team, compete in an often bracket style organized tournament.

There are many different genres of Esports. The major genres are multiplayer online battle arena (MOBA), fighting, racing, sport games, card games, battle royales, real-time strategy (RTS), and first-person shooter (FPS). Many of these genres are widely popular, regardless of the devices they can be played on. We will be including mobile and virtual reality (VR) games as part of Esports. All of these genres have their own audiences, but the quickest growing genre is MOBAs, such as League of Legends.

A general view during the final of League of Legends tournament between Team G2 Esports and Team … [+] FunPlus Phoenix, in Paris, Sunday, Nov. 10, 2019. The biggest e-sports event of the year saw a Chinese team, FunPlus Phoenix, crowned as world champions of the video game League of Legends. Thousands of fans packed a Paris arena for the event, which marked another step forward for the growing esports business. (AP Photo/Thibault Camus)


Streaming media platforms such as Twitch and YouTube Gaming are the ways to Esport competitions are broadcast. During these events, tens of thousands of viewers tune in to watch their favorite teams duel in matchups of the ages. Not only is this entertainment, but viewers get to see their favorite pros execute flawless plays and strategies, picking up new tricks to try on their own. According to CNBC, the League of Legends “World Championship finals — held in South Korea and also hosted by the game’s publisher, Riot Games — showed that almost 100 million unique viewers tuned in to the event online… last year’s [2019] Super Bowl had just over 98 million viewers.” Esports will slowly dominate the viewership of major sporting events and will be programmed on national or worldwide television stations. Former NBA player and Esports team owner Rick Fox told TMZ, “as much as we love football in North America, it’s not international to the level of gaming.”

SHANGHAI, CHINA – MAY 31: Team Top Esports of the League of Legends Pro League celebrate winning the … [+] League of Legends Mid-Season Cup finals at the LPL Arena on May 31, 2020 in Shanghai, China. (Photo by Riot Games/Riot Games Inc. via Getty Images)


Gaming is universal. The rules of the games are simple. It is simply the essence of competition. When produced for television, broadcasters can support the action with commentary, stating objectives for the game on-screen. Like golf, knowledge of the games might not be necessary at all as a games player base might be large enough to sustain eSports broadcasts, making non-player spectators a bonus, learning rules as they watch. Segments can support rules and strategies and highlights.

Other spectator sports are going virtual, too. The pandemic forced Formula 1 to launch a new F1 Esports Virtual Grand Prix series, featuring a number of current F1 drivers. They used F1 2019 PC video game, developed by Codemasters. The race was broadcast, on ESPN and streaming services.


In the coming week we plan to post several more stories about the rapid development of esports in the past decade, including a who’s who of teams, owners, and players. Stay tuned.

This story was written with Brandon Cloobeck.