Xbox Series X Is Everywhere All Of A Sudden, Unlike PS5

Home / Xbox Series X Is Everywhere All Of A Sudden, Unlike PS5

Xbox Series X Is Everywhere All Of A Sudden, Unlike PS5 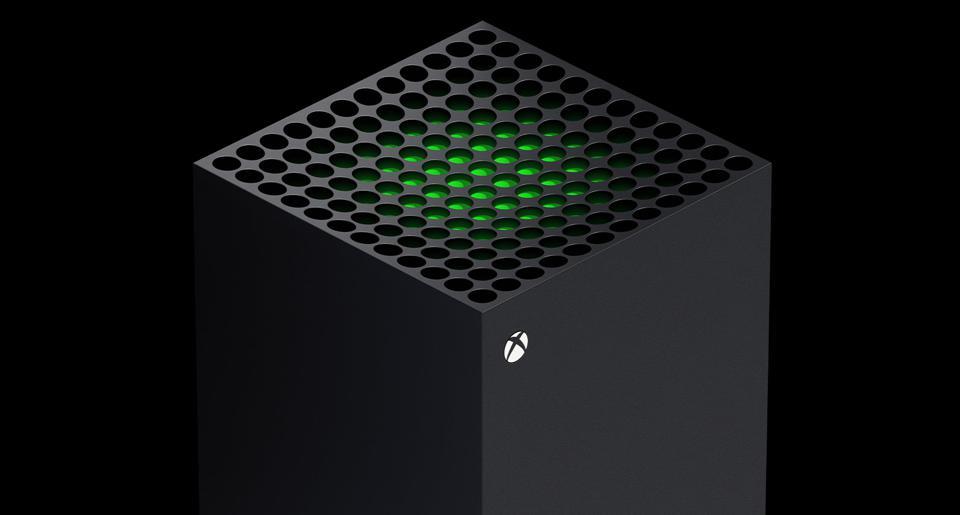 
When you go on my Twitter timeline right now, you see a ton of Microsoft’s Xbox Series X. People are talking about load times, AI-assisted HDR, performance increases, all that good stuff Microsoft wants in the air before launch. The reasoning is pretty simple, and it’s not because the entire conversation shifted overnight to focus exclusively on Microsoft’s console over Sony’s PS5. It’s because Microsoft has been sending people a ton of consoles, and they’re talking about them. Pretty straightforward, actually.

We’re now on what appears to be the second round of a preview program that has seen Microsoft sending out consoles to a ton of people across the industry: influencers and journalists, who naturally take to social media to talk about what they’re seeing with their shiny new toys. I haven’t gotten one—it’s fine. But it’s a smart move, especially considering the fact that both these consoles are going to lean more heavily on upgrades to older games than new, flashy exclusives at the beginning. It’s a slightly more complicated argument than usual, and it’s one that the manufacturers could use some help making.

Sony, on the other hand, has been much more reserved. We’re seeing the first hands-on videos from Japanese Youtubers now, and they’re showing off a lot of the same things people are praising with the Xbox Series X. But there’s a difference between flooding social media with preview units and a single, limited event, and it’s mostly one of scale. By giving out so many consoles, Microsoft ensures it has a prominent place in social media in these weeks before launch.

Sony had too many advantages to count last generation: price probably being chief among them, followed by not making a complete mess of their reveal. One other thing, however, didn’t hurt: at the beginning of last generation, Sony was pretty liberal with PS4 review units, and a lot of journalists defaulted to playing most multiplatform games on those consoles. A similar strategy could be even more important this time around due to the rise of streamers and other influencers, which hold tremendous sway over their audience’s buying choices.

At the end of the day, both of these companies are trying to sell tens of millions of units. The relative cost of sending out a few thousand in these early moments just seems worth it to me, so long as the UI and all those other details are ready for players to have unencumbered access to it. Xbox still faces an uphill battle, but so far it’s making all the right moves.