Zynga’s FarmVille game is leaving Facebook by end of 2020

Zynga’s FarmVille game is leaving Facebook by end of 2020 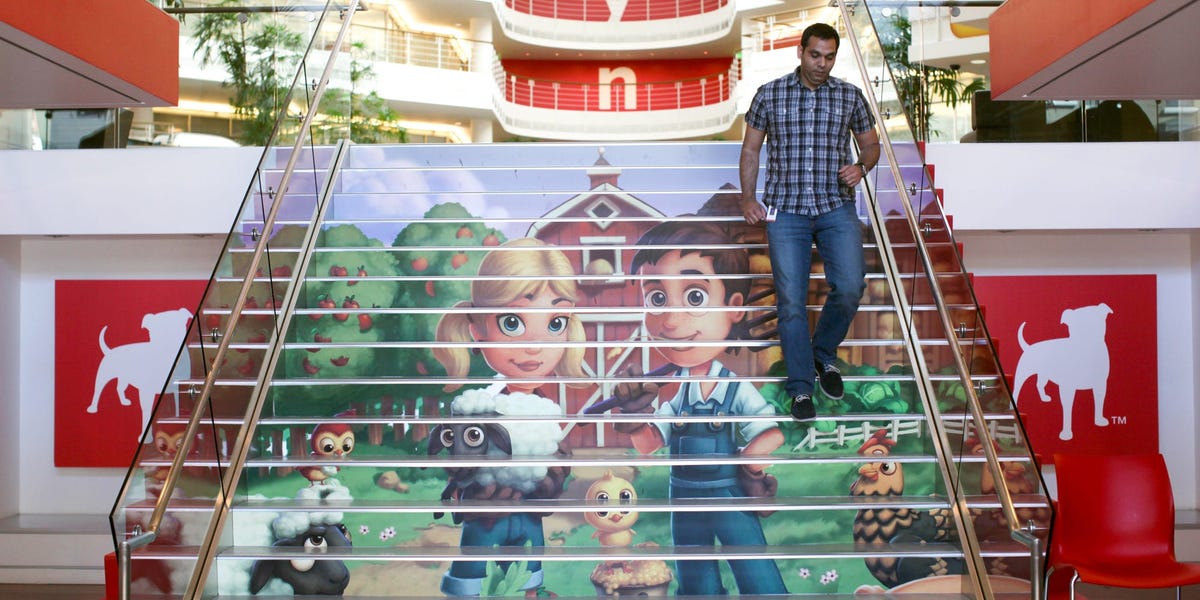 FarmVille is shutting down on Facebook by the end of the year, Zynga announced Monday.

The company said the move is due to Adobe’s decision to stop distributing and updating its Flash Player software. Facebook announced in June that it in turn would officially end support for Flash games on December 31, at which point FarmVille users will no longer be able to play the game.

“We’re aware that many of you have been with us since the very beginning, helping to build an incredible global community of players over the years who’ve enjoyed this game just as much as we have,” Zynga said in a blog post. “For that we say thank you.”

Players will be able to make in-app purchases until November 17, per the company. After that date, the game’s payment system will be deactivated.

FarmVille launched in 2009 and quickly rose in popularity, gaining millions of users and turning a nice profit for gaming giant Zynga. The farm simulation game allows users to plant, grow, and harvest crops, and raise livestock, and the company reported it had the most daily active users of any game on Facebook until 2010. But the social network giant made changes to its platform in 2010 that toppled FarmVille from its throne. Zynga’s FarmVille then struggled to move into the mobile gaming market.

The company has since released a sequel, FarmVille 2.

Zynga enjoyed a successful first quarter this year as people turned to online game downloads during the coronavirus pandemic. Zynga, which is also the creator of games like “Words with Friends” and “Candy Crush,” said in early June that it was acquiring the Turkish game developer Peak for $1.8 billion. The deal will be Zynga’s biggest in its history, as Business Insider’s Shona Ghosh reported.

Zynga did not immediately respond to Business Insider’s request for comment.